Extreme temperatures will be observed by the end of the century on 58% of the Earth’s surface. 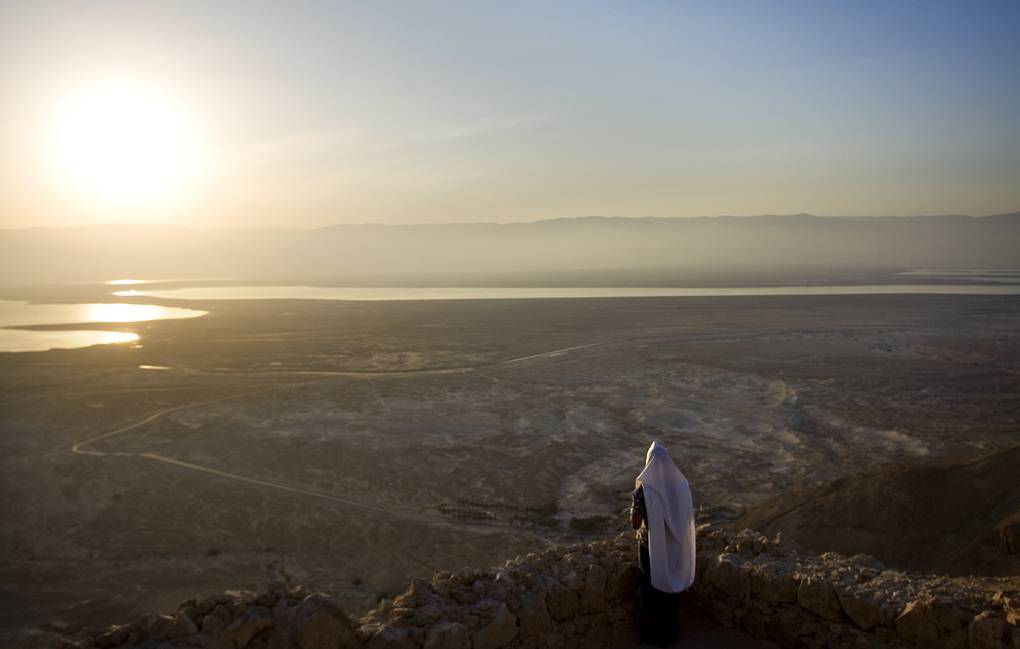 The warming will lead to the fact that already at the end of this century, extremely high average monthly temperatures will be observed in most parts of the planet. This was reported on Monday by CNN, referring to a study published in the latest issue of Nature Climate Change.

The researchers analyzed 22 computer models reflecting climate change, and came to the conclusion that by the end of the twenty-first century, temperature records would be regularly recorded on 58% of the Earth’s territory, in particular, on 67% of the territories of the least developed countries, as well as island states.

As CNN recalled in connection with this, according to experts of the US National Oceanic and Atmospheric Administration, from 1901 to 1975, the temperature on the Earth’s surface increased by 0.7-0.9 ° C, and since 1975 the warming process has accelerated sharply , now the average temperature at the Earth’s surface has increased by 1.5-1.8 ° C. The 10 warmest years came in the period after 1998.

According to the forecasts of the US federal agency – the Center for Disease Control and Prevention – a sharp warming of the climate can lead to an increase in cardiovascular and lung diseases, air pollution and frequent cases of asthma. In 2014, experts from the World Health Organization (WHO) predicted that between 2030 and 2050, factors related to climate warming could lead to an increase in mortality by 250 thousand people annually, and, as noted by the broadcaster, this forecast is considered to be quite conservative .