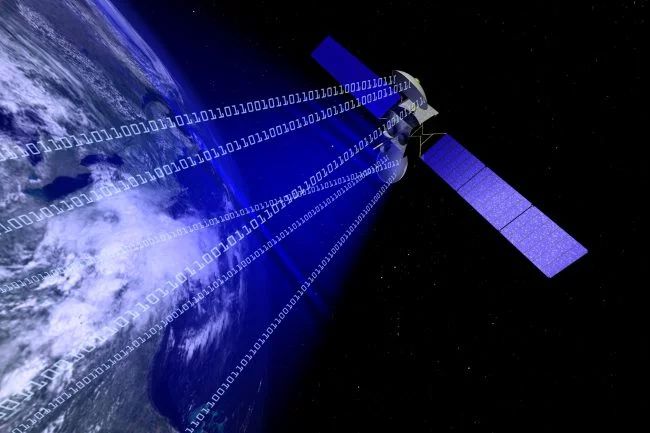 In May of this year, detectives from IEEE Spectrum found something exciting: apparently, Facebook secretly worked on an experimental satellite that could broadcast the Internet to Earth using radio signals in the millimeter range. Today, Facebook confirmed to Wired and CNET that the satellite Athena (Athena) is indeed a Facebook project, and that the company believes in satellite Internet technology.

“Although at present we can not say anything specific about this project, we believe that satellite technologies will be an important factor in the development of next-generation broadband access infrastructure and will allow broadband connectivity in rural areas where there is no Internet connection,” said a Facebook spokesperson in an interview CNET and Wired.

Wired dug out more information about Athena. Using the Freedom of Information Act, the resource received e-mails from the FCC, which showed Facebook’s plans for launching the Athena satellite in early 2019. From a cosmic point of view, this is very fast.

However, Athena alone will not provide significant access to broadband. Companies like OneWeb and SpaceX – which launched the first Internet satellite in February – are hoping to achieve their goals by bringing thousands of small satellites to a low earth orbit to form whole “constellations” that send the Internet to the ground.

Very interesting is the fact that Facebook preferred satellites for bringing the Internet to the world. The company had ambitious plans to distribute the Internet from high-altitude unmanned aerial vehicles, but the project was closed in June.