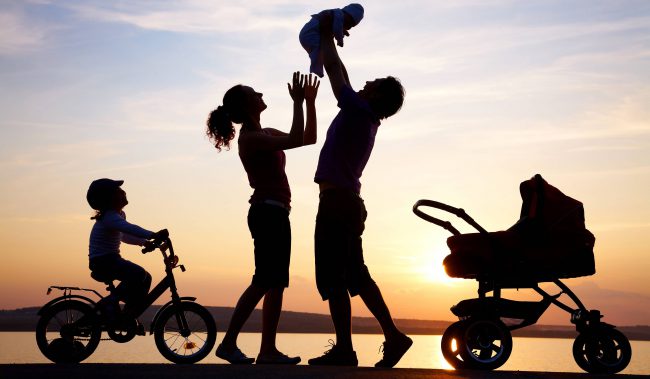 It is hardly a dispute that it is better – family life and a huge responsibility or complete freedom from such obligations and proud loneliness, makes sense. But against the facts you will not trample. Does marriage really make our life better? Scientists from Canada believe that this is so. They examined the results of the social surveys of 370,000 UK residents and concluded that married British genuinely consider themselves far happier than people completely free of family relationships.

Of course, the family is not always a guarantee of happiness. There are exceptions when people do not get along with each other. This is a simple rule of life. However, couples who took part in the social survey, did recognize that they feel happy alongside their spouse. In most cases, they explain this by the fact that their half eventually turned into the best and most loyal friend. And with such a person it is quite possible to be happy until old age. Scientists believe that such satisfaction with life is due to the fact that next to a family person there is always someone who can be relied on absolutely in everything.

The rule is true even for those people who are not in an official marriage, but simply live together. The author of the study, John Hellivell, believes that the sense of happiness is enhanced not only in youth or during the “honeymoon”, but in many ways it develops during the whole life together of two people. In addition, Hellivel emphasizes that marriage can significantly alleviate the crisis of middle age, which for some people is very painful. The constant presence of a close friend, with whom your life is connected, negates the negative effects of almost any crisis and helps with minimal losses to overcome it.

What is most surprising, experts came to the conclusion that married men are more satisfied with life than single people, even in spite of the fact that over time the positive effect of marriage decreases, and passion is sometimes transformed into mutual respect of partners to each other. Scientists also noticed another interesting dependence: those people who are more satisfied with their lives, have a better chance of finding happiness in marriage. The results of the studies were published in the Journal of Happiness Studies.