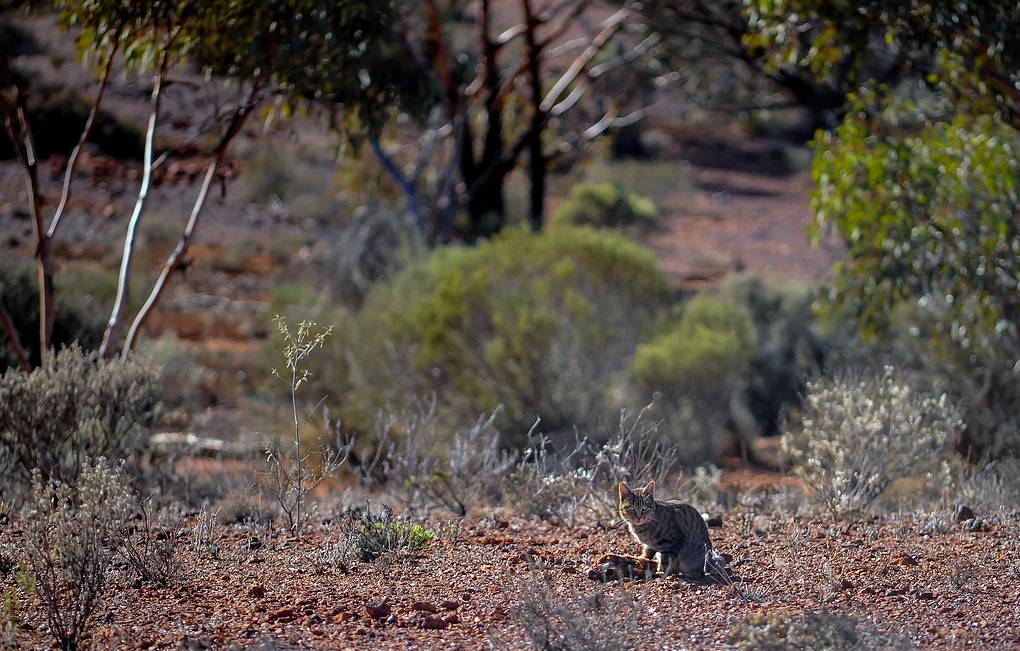 Ecologists have found that the population of marsupial mice from Kangaroo Island has decreased to 28 individuals. After the forest fires of 2019-2020, feral cats began to hunt them en masse. The findings of the scientists were published in an article in the journal Scientific Reports.

The so-called invasive species of animals, penetrating into new territories thanks to the unconscious “help” of man, became one of the main environmental problems a few decades ago. For example, the introduction of Brazilian fire ants into the United States has led to the extinction of many species of snails, and due to the introduction of the African fungus Batrachochytrium dendrobatidis, 90 species of amphibians have disappeared in Europe.

A group of Australian environmentalists studied the consequences of the 2019-2020 steppe fires and found that Kangaroo Island was particularly affected by the cataclysm. A population of rare marsupial mice Sminthopsis aitkeni lives on its territory. The mass of rodents is 20-25 grams, and the length is about 10 centimeters. Their number did not exceed 500 individuals, and after the fire they almost completely disappeared.

The researchers decided to find out how the population of Sminthopsis aitkeni is affected by feral cats brought to Kangaroo Island several centuries ago during the colonization of the island by immigrants from Europe.

“We followed the changes in the diet of feral cats from Kangaroo Island after the mass steppe fires on its territory in 2019 and 2020. An analysis of the stomach contents of 86 cats showed that 8% of them immediately ate marsupial mice, whose habitats were especially heavily affected by fires “, the researchers wrote.

The analysis showed that the remains of eight marsupial mice were present in the digestive system of seven cats at once. The indicator turned out to be disproportionately high in relation to the shares of bones of animals of other species. This suggests that feral predators began to actively hunt rodents. For this reason, the population has declined sharply.

Scientists do not yet know what causes the changes in the interaction of cats and marsupial mice. However, they believe that their discovery points to the need to completely clean up Kangaroo Island from these predators in order to protect Sminthopsis aitkeni and other rare animals from extinction.