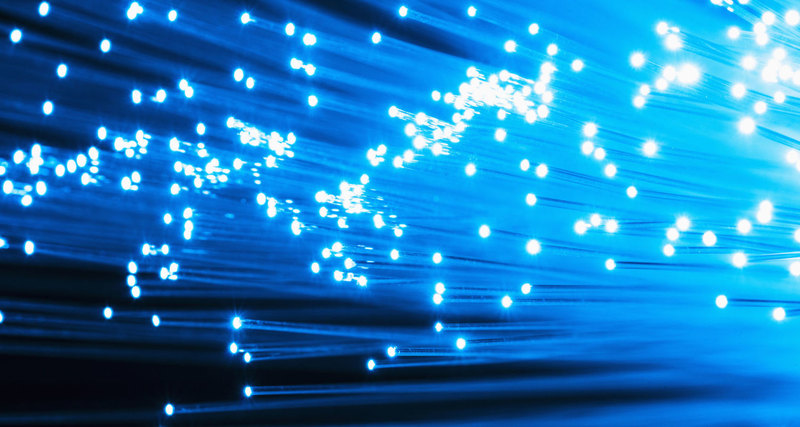 Earthquakes are one of the most destructive natural disasters. Sometimes even a few minutes in warning of them can be decisive. And now scientists from Stanford put forward an interesting proposal on how to create a truly global network for early detection of earthquakes.

Now such a system requires the installation of highly sensitive sensors that will measure the slightest tremors, capable of signaling that a great disaster is already near. But standard sensors can not cover everything, so a group of scientists from Stanford proposed another solution: a fiber-optic network.

Fiber-optic cables transmit information at almost the speed of light and are used by telecommunications companies around the world. But they are also used by oil and gas companies to monitor small shocks caused by drilling equipment. With such measurements, a characteristic of cables called “backscattering” is needed, with the help of measuring the movement of cables and recording seismic events.

At one end of the cable there is a laser that sends light. Some of the light falls on impurities and defects in the glass walls of the cable and is reflected: this is the “backscattering” discussed. The signal received under such conditions can vary depending on whether the part of the cable where the reflection occurred was moving and fixing such signals can give scientists a map of seismic activity over a large area.

Typically, fiber optic detectors are attached to pipes or other equipment, but researchers need free cables to detect earthquakes, and this is considered almost impossible, since according to most, an unattached cable will generate too many signals to be useful.

But using a five-kilometer cable on the territory of the university itself, the researchers demonstrated that optical fiber is suitable for such purposes. With the help of their network, they were able to detect about 800 seismic shocks, including the earthquake in Mexico and two small local earthquakes of 1.6 and 1.8 points.

This means that scientists can detect earthquakes with the help of an existing fiber-optic network of communication companies. Of course, such cables will not equal the sensitivity with traditional seismometers, but they are much cheaper and provide greater coverage of the territory.