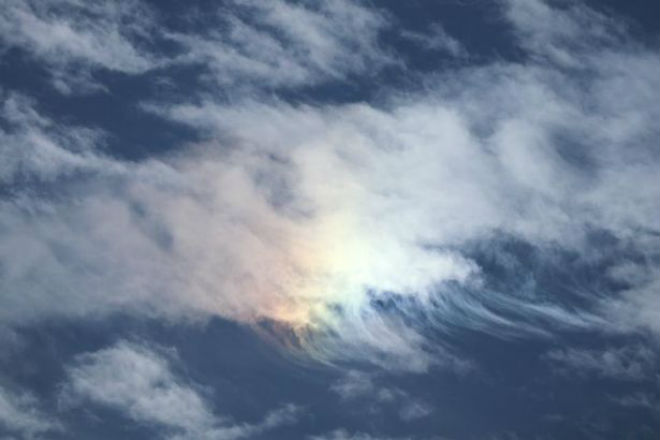 In the sky above the Wicken Fen reserve in Cambridgeshire, located in the east of England, there was an amazing “fiery rainbow.

One of the eyewitnesses managed to capture this amazing spectacle in the photo. Pictures quickly gained popularity in social networks. 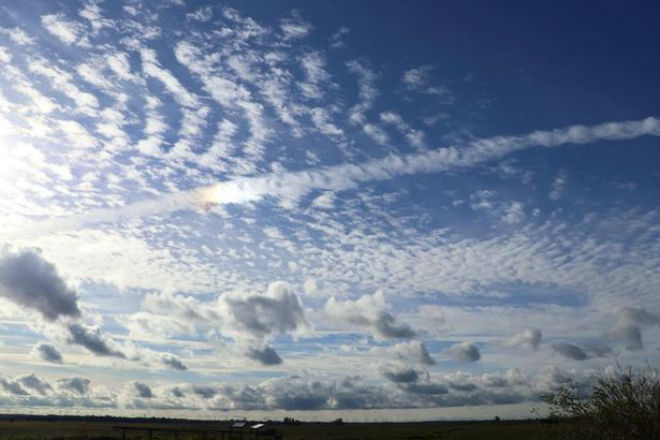