Finding extraterrestrial intelligence will be easier if it dies 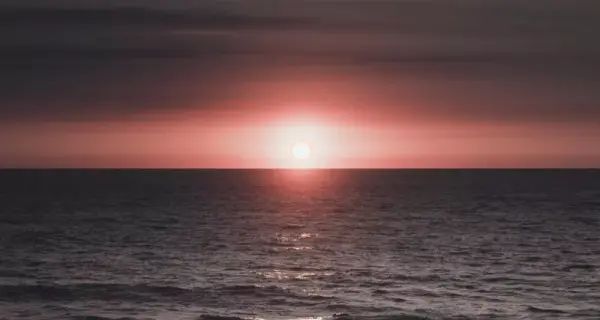 Volcanic eruptions, floods, tsunamis, wars: this is what a real apocalypse looks like! Scientists are sure that if such a catastrophe overtakes extraterrestrial intelligence on our home planet, we will learn about it by a number of signs.

And this is not a script for a Hollywood science fiction movie at all. The authors of the new article believe that if a civilization dies, it will certainly “report” about it itself.

Caleb Scharf, head of astrobiology at Columbia University, wrote in an article in Scientific American that the search for another life has turned up nothing, since the aliens are doing well. When things are going smoothly at home, alien civilizations may not send any signals into space. However, if they faced large-scale troubles and they needed help, then we could have signs of interplanetary civilizations, says Scharf.

One of the main ways that scientists hope to find aliens is by looking for technological clues like radio signals or unusual structures in space. The new article argues that the most visible signs could be attempts to reform the home world or relocation to other space objects.

Scarf writes: “It is possible that intelligent, technological species undergoing change or destruction of their own home may be the ones most likely to betray their presence to the rest of the galaxy.”

Also, the author of the article claims that if a civilization dies “quietly”, it will still be easier to notice it than one that is flourishing. For example, this can be done through the atmosphere, which can be extremely polluted due to cataclysms. “We can still detect the cries of civilizations throughout our galaxy,” the scarf is sure, the main thing is to know HOW and WHAT to look for.