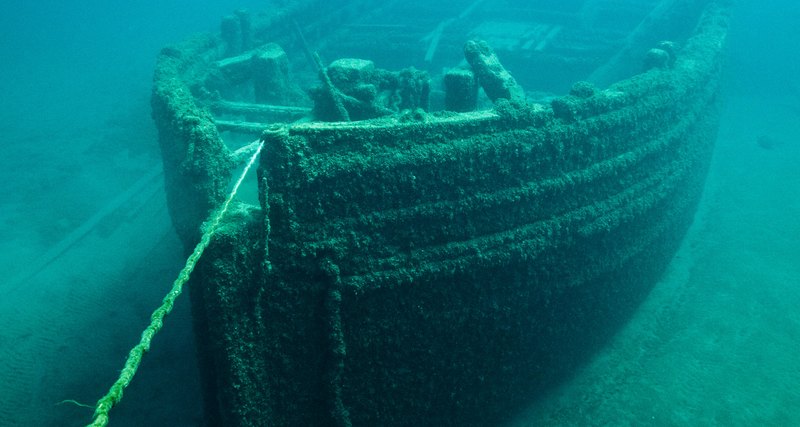 For almost 7 decades, archaeologists have been searching in vain for the wreckage wreckage in the Eastern Mediterranean. And finally, luck smiled at them. The British team of researchers stumbled upon the wreckage of ships that sank from the 3rd century BC to the 19th century AD. Ships belong to the Roman, early Islamic and Ottoman eras.

Most of all archaeologists were surprised by the contents of the holds of the found ships. Sean Kingsley, a member of the Enigma Shipwrecks Project (ESP), said: “This is truly one of the most incredible discoveries in the Mediterranean.” The study of these findings, according to experts, can rewrite history.

One of the sunken ships is the Ottoman merchant ship of the 17th century. The huge cargo transported by him contains hundreds of artifacts belonging to 14 different cultures. The ship is believed to have sunk around 1630 and went between Egypt and Istanbul. This ship, or rather its cargo, is a “time capsule” that tells the story of the beginning of the globalization of the world.

Chinese porcelain was found on the ship (360 decorated cups, dishes and a bottle from the time of Chongzhen), which was most likely used to drink coffee in the East. And clay pipes for tobacco were hidden deep in the hold. In those days, there was a strict ban on tobacco smoking, so the cargo was most likely smuggled. 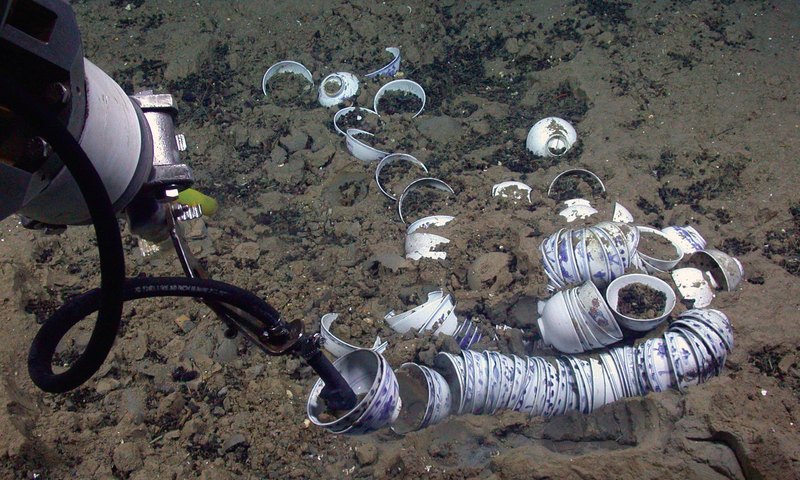 These findings led researchers to the following conclusion: “Europe may think that it invented the concept of civilization, but broken coffee cups and tobacco prove that the“ barbarian East ”was not a backwater, but vice versa. The first London coffee house opened its doors only in 1652, and this is a century after the finds of the Levant. ”