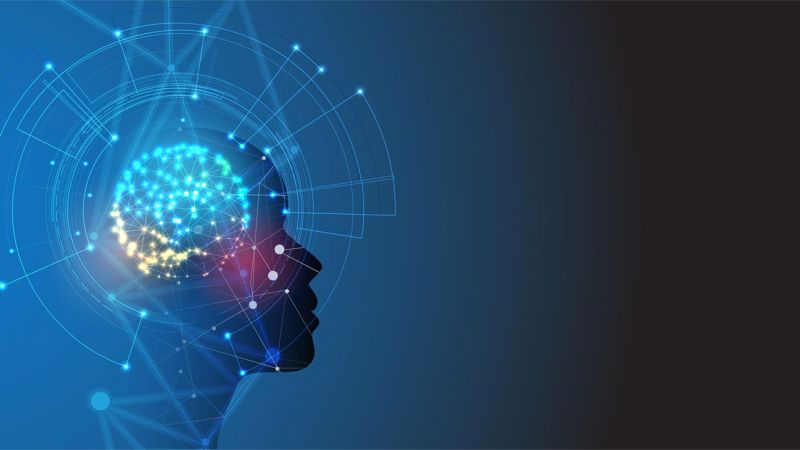 Prisoners of two prisons in Finland were attracted to an unusual form of correctional labor. Instead of doing manual labor, the outgoing term helps a local startup, Vainu, classify the data that is used in the training of artificial intelligence.

Vainu is developing an extensive database of companies around the world that helps businesses find contractors. As the co-founder of the company, Tuomas Rasil, says, it takes hundreds of thousands of articles on business topics from the Internet. In addition, each should be marked up: for example, the word Apple, if we are talking about an IT-company, or apple (“apple”), if the text refers to fruit. This tagged data is then used to train the algorithm that manages the database.

According to Rasil, the participants of the Amazon Mechanical Turk crowdsourcing service, who are engaged in solving small problems for a small fee, can easily cope with this task. However, it is more difficult to find specialists who could systematize data in Finnish effectively.

In Vainu invented to attract to this work prisoners, writes The Verge. About three months ago, the company entered into a contract with the Finnish Penitentiary Administration (CSA) and delivered ten computers to the prisons of Helsinki and Turku. For information processing, prisoners are paid about the same amount as Amazon platform freelancers (the average payment for a Mechanical Turk is about $ 2 per hour).

By helping to train the AI, says Rasil, the prisoners themselves acquire valuable skills. According to him, “there is no risk of violence”, and only a laptop is used as a workplace, which is difficult to turn into an improvised weapon. The only requirement is that you need to be literate to do the work.

Today, about 100 prisoners work at Vainu, who spend several hours a day teaching the algorithm. In the future, the company hopes to bring other Finnish prisons to cooperation.