First contact with aliens will be a real shock. 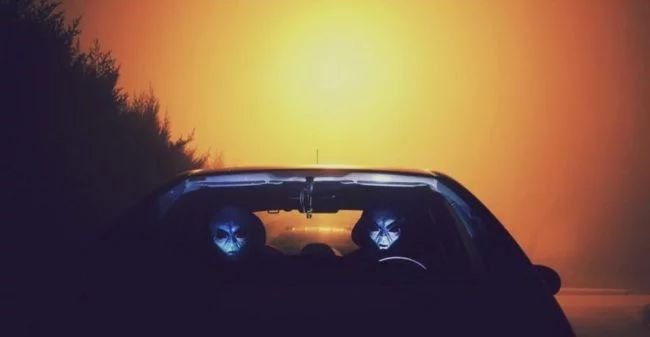 Dean of the faculty of astronomy at Harvard University Avi Loeb has long been concerned about the question whether we are alone in the universe. In his earlier statements, the scientist made the assumption that fast radio bursts could be evidence of the activity of alien civilizations, put forward the hypothesis that the first interstellar visitor of our solar system can actually be an artificial probe. In a new interview with the German publisher Der Spiegel, he continued his discussion on the hunt for alien life and, in particular, shared his thoughts on what our “first contact” will be and what it will mean for all of humanity.

According to Loeb, if we ever encounter aliens, this event will be one of the most extraordinary in human history.

“With our development, the perspective also changed: from one individual to a family, then a tribe, a country, until finally we began to open new continents and get acquainted with people living on them. If we now find evidence that life exists outside the Earth, this would be the biggest step forward for us, ”comments Loeb.

Discussing the question of how our first contact with alien civilizations will be, Loeb said that it was impossible to predict this.

“I can’t tell you how this event will happen. But I am sure that this will be a real shock for all of us. We are too accustomed to the opinion that aliens must be like us. However, it is more likely that they will be radically different from our species. Moreover, it is possible that we will not meet the alien species themselves, but will be able to detect technological artifacts indicating their presence. In any case, we ourselves are not adapted for interstellar travel. The only explanation of how people can survive in space is the magnetic field of the Earth, protecting them from the main volume of cosmic radiation. Even when traveling to Mars, radiation will become the most important and difficult problem for people. ”

The scientist is convinced that technologically advanced civilizations can exist in space besides ours. At a minimum, this confirms the fact of our own existence. Loeb explains that a quarter of the planets we discovered in other star systems have conditions similar to those on Earth, and at least one of them can have intelligent life.

The professor adheres to the principle that he called “cosmic modesty” and has always been amazed that people used to consider themselves special, although even our own history shows how illusory this view is. Once we believed that the Earth is the center of the universe. In fact, it turned out that it rotates around the Sun, which in turn rotates around the center of our galaxy, which is just one of the many billions of very different galaxies in the Universe.

“The principle of cosmic modesty requires us to assume that we are not special from a biological point of view. If there are aliens out there, then there is definitely a chance that they may be more technologically advanced than we are. ”