Fish can recognize each other “in person” 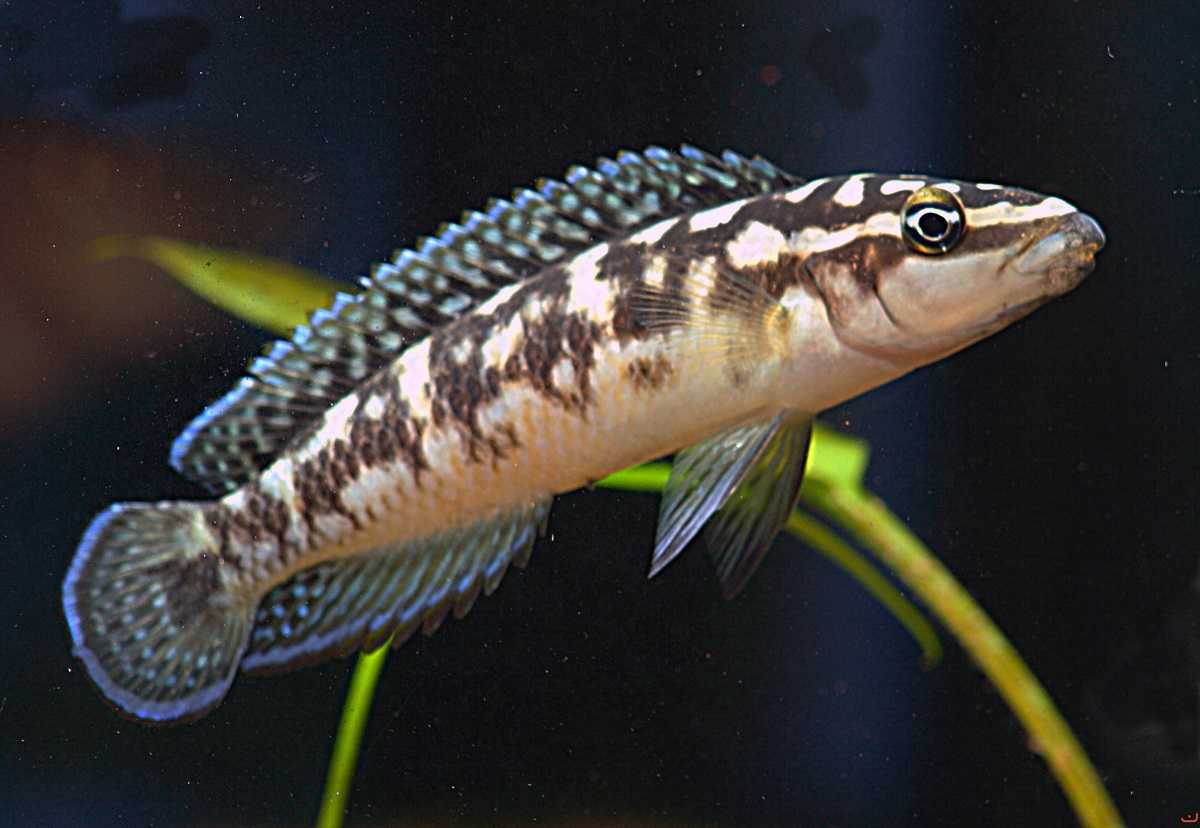 Many animals are able to recognize the individual traits of other animals. Studies have confirmed that, for example, dogs and primates can “recognize faces”. It is believed that this skill is critically important for social animals.

In recent years, scientists have noticed a similar ability in fish. A study of 2016 showed that fish-sprays (Toxotes chatareus) can distinguish human faces. Scientists repeatedly changed images (for example, changed the color or shape of the head in the photo), but the fish still recognized many faces.

Japanese scientists have discovered that the masked Julidochromis transcriptus, living only in the African lake of Tanganyika, are also capable of perceiving individual traits. These fish distinguish individuals with whom they used to meet, from dangerous “strangers”.

All julidochromes – both males and females – have an individual pattern of black and beige spots on the scales. Scientists conducted an experiment to find out which parts of the body each other fish are paying attention to first. To do this, the researchers picked up eight male yulidochrome, who had previously seen each other. The image of each of them was turned into a digital model. The researchers created several models for each fish. In some fish, the head and the body of the “neighbor” were familiar, in others the image was combined with a photograph of the head or body of an unfamiliar individual, while others represented an unfamiliar fish. 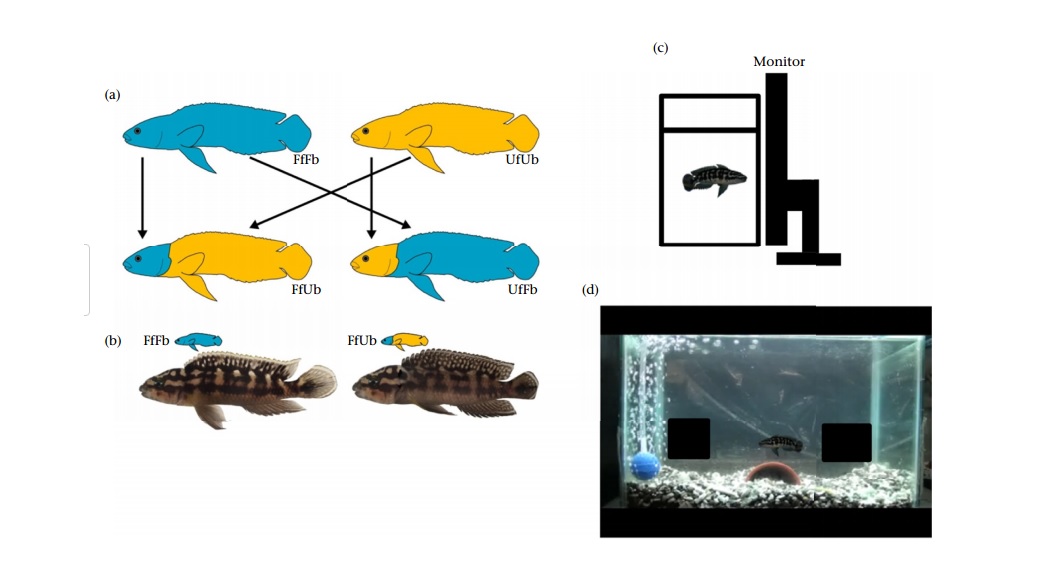 Preparation of models and the course of the experiment, Animal Behavior

When yulidochromam showed all types of models, scientists came to the conclusion: fish react to an individual pattern on the head of another individual. For models with unfamiliar features of the head, the fish were followed longer. The change in the figure of the body did not give such an effect. Perhaps this is due to the fact that masked yulidochromes live in crevices at the bottom of the lake and in most cases can see only a small part of the body of another fish.

According to scientists, this phenomenon can speak of a relatively complex social organization in yulidochroms. In the future, researchers are going to study what processes in the fish brain provide the ability to recognize individual traits.