Fish disappear in rivers and lakes 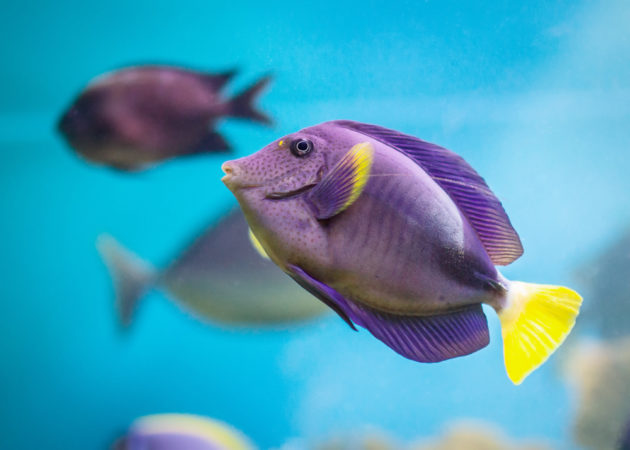 Environmentalists estimate that the number of large fish has declined by 94 percent over the past 20 years.

Fengzhi He from the Institute of Freshwater Ecology in Berlin called this trend shocking, in addition, it is not known whether this process can be influenced.

According to scientists, this is not the first case of the disappearance of entire species of animals, every two hundred years, approximately two species of mammals die out for ten thousand existing species. Currently, there is already the sixth mass extinction.

Now this process is also complicated by the human factor, poaching and global warming, which is also caused by humans, are affecting species reduction. Animals and fish do not have time to adapt to an increase in temperature and simply die out. Scientists are sure that smaller species are better adapted to climate change, and large animals and fish will disappear in the first place, and this will happen soon enough.

Ecologists have analyzed more than 120 species of fish that live in rivers and lakes. Some large species, weighing 30 kilograms or more, have not been seen by scientists for 20 years. Therefore, it was decided to conduct an analysis. It turned out that the number of large fish during this time decreased by 94 percent, and some, for example, Atlantic sturgeon, completely disappeared. Due to the construction of dams and other structures, the habitat of fish and animals, such as alligators and paddlefish, is significantly reduced.

The researchers set themselves the goal of finding out the causes that led to the reduction in the number of aquatic inhabitants. The most important thing now is to help preserve those species that still remain, because the extinction of one species will affect the development of the whole ecosystem.