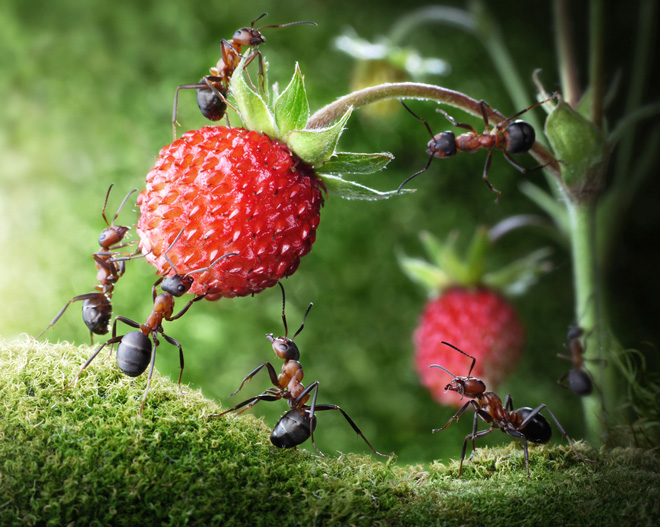 Many believe that animals have a presentiment of earthquakes and run away from the dangerous place before the seismic wave bursts. Which of representatives of fauna differs in special sensitivity to tremors — in our article.

Ants were included in the list seismosensitive only in 2013. They, most likely, can have a presentiment of earthquakes measuring 2,0 and above. The three-year study of ants in Germany found out that before an earthquake all ants left ant hills even at night. How ants predict approximation of tremors? Researchers are sure that it is somehow connected to ability of ants to feel changes in the CO2 level and an earth magnetic field. 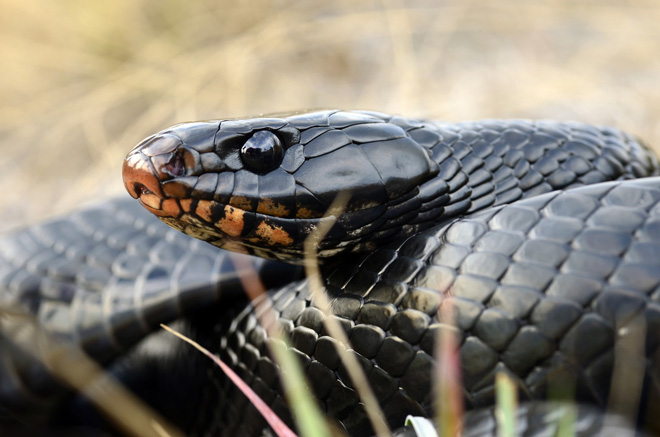 Before February 4, 1975 people in the Chinese city of Xichang and its neighborhoods in which then more than one million people lived noted a great number of snakes who left the holes. It wouldn’t be so strange if didn’t occur in the middle of the winter when temperature often falls below zero. Then in Xichang there was an earthquake measuring 7,3. It is considered that snakes predict tremors since 373 BC. Then they were among animals who left the Greek city of Kelik which was destroyed then by a tsunami.

These fishes can grow more than 5 meters in length, look as a huge live tape, have terrible (but harmless) a muzzle and live so deeply that people almost know nothing about them. About 20 seldyanykh of kings washed on the coast of Japan before a destructive earthquake of 2011. Even more fishes belts found on the Japanese coast in anticipation of the strong tremors in Chile and Taiwan in 2010. Seldyany kings live at a depth of hundreds meters and can be sensitive to deep-water percussions. 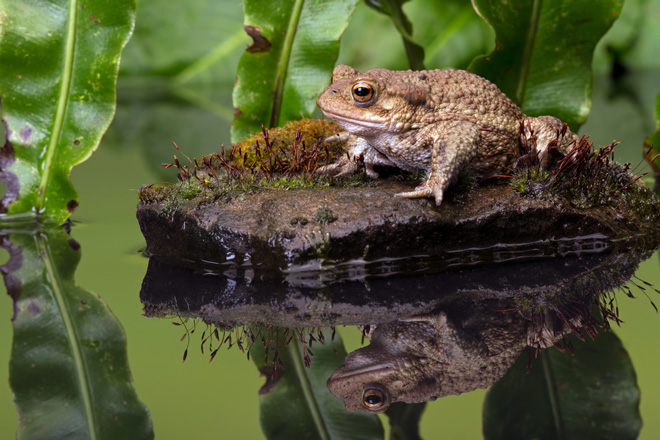 Scientists studied habits of reproduction of toads in Italy in 2009 when all zhab of couple in a pond disappeared. Three days later the city of L’Akuila was shaken by an earthquake measuring 5,9. More than 300 people were killed. Toads are also read by possible forerunners of an earthquake in the Chinese province of Sichuan in 2008. Magnitude of a seismoevent reached 7,9. 70 thousand people perished. Then the Chinese bloggers reported that thousands of toads filled streets of one village how the earthquake killed in it 2 thousand people. 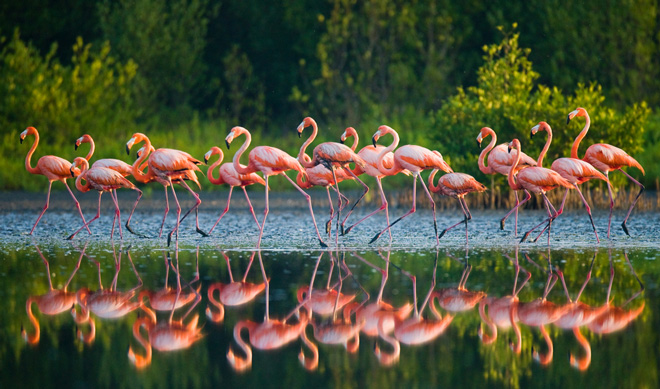 Before an earthquake measuring 5,8 which struck East coast of the USA in August, 2011 64 flamingos in one of region zoos unexpectedly glorked in group, and ducks rushed in water. Flamingos in the nature usually run away everything together as watched in the reserve in India before the tsunami Dnya of gifts in 2004.