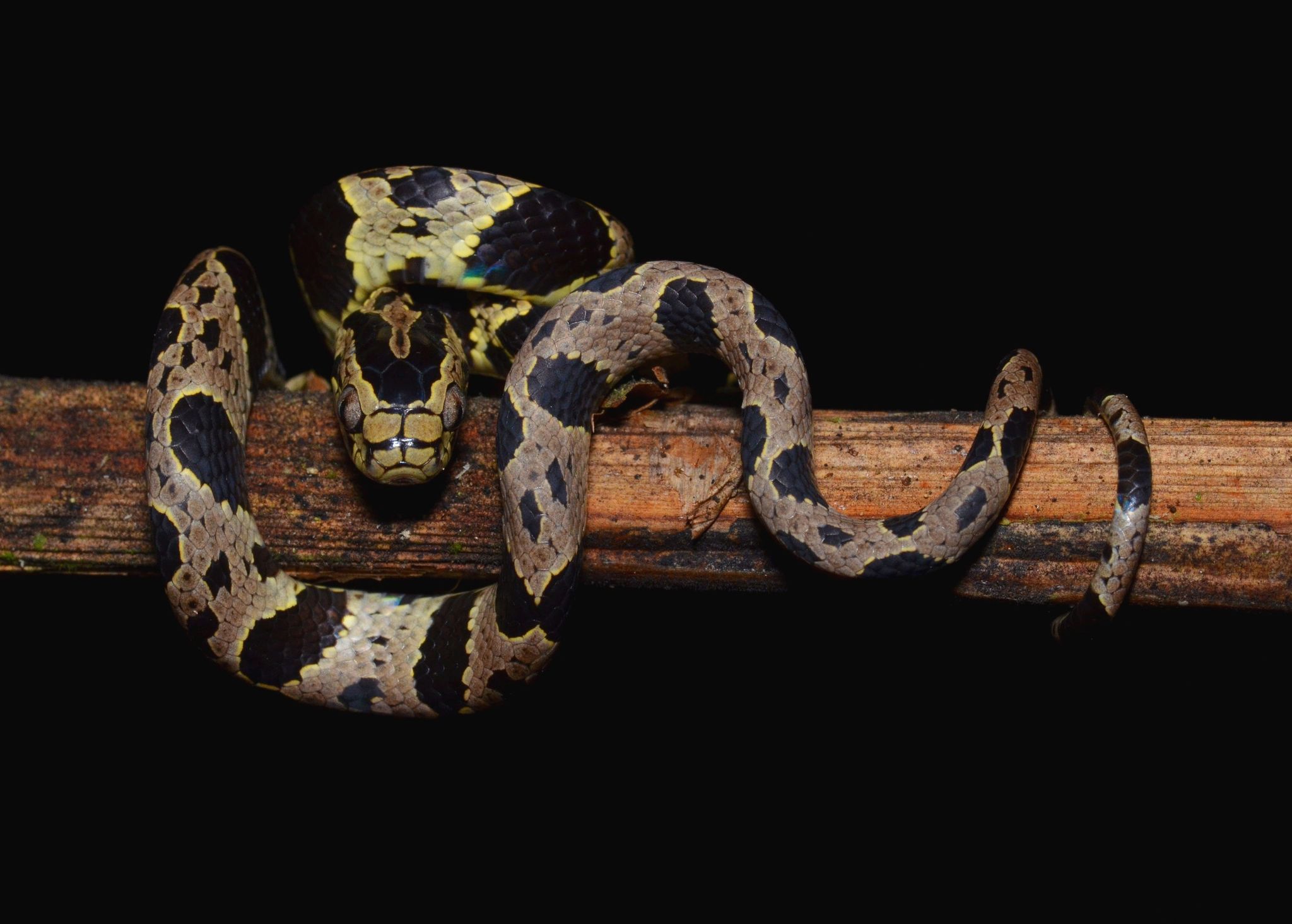 The international team of scientists has discovered five new species of snakes inhabiting Ecuador and Peru. Their research is published in the journal ZooKeys.

During the expeditions to the Ecuadorian rainforest from 2013 to 2017, biologist Alex Pyron from the George Washington University opened three of the five new species of snakes: Dipsas bobridgelyi, Sibon bevridgelyi and Dipsas klebbai. At the same time, two other species (Dipsas oswaldobaezi and Dipsas georgejetti) were discovered by scientists from Ecuador and Peru.

To confirm the discovery, the researchers built the evolutionary tree of snakes Dipsadini, based on 298 DNA sequences. Being convinced of the quality of the new information, they introduced five new species into the structure. The shape of the jaws of “newcomers” is changed so that it literally sucks the snail from the shell. 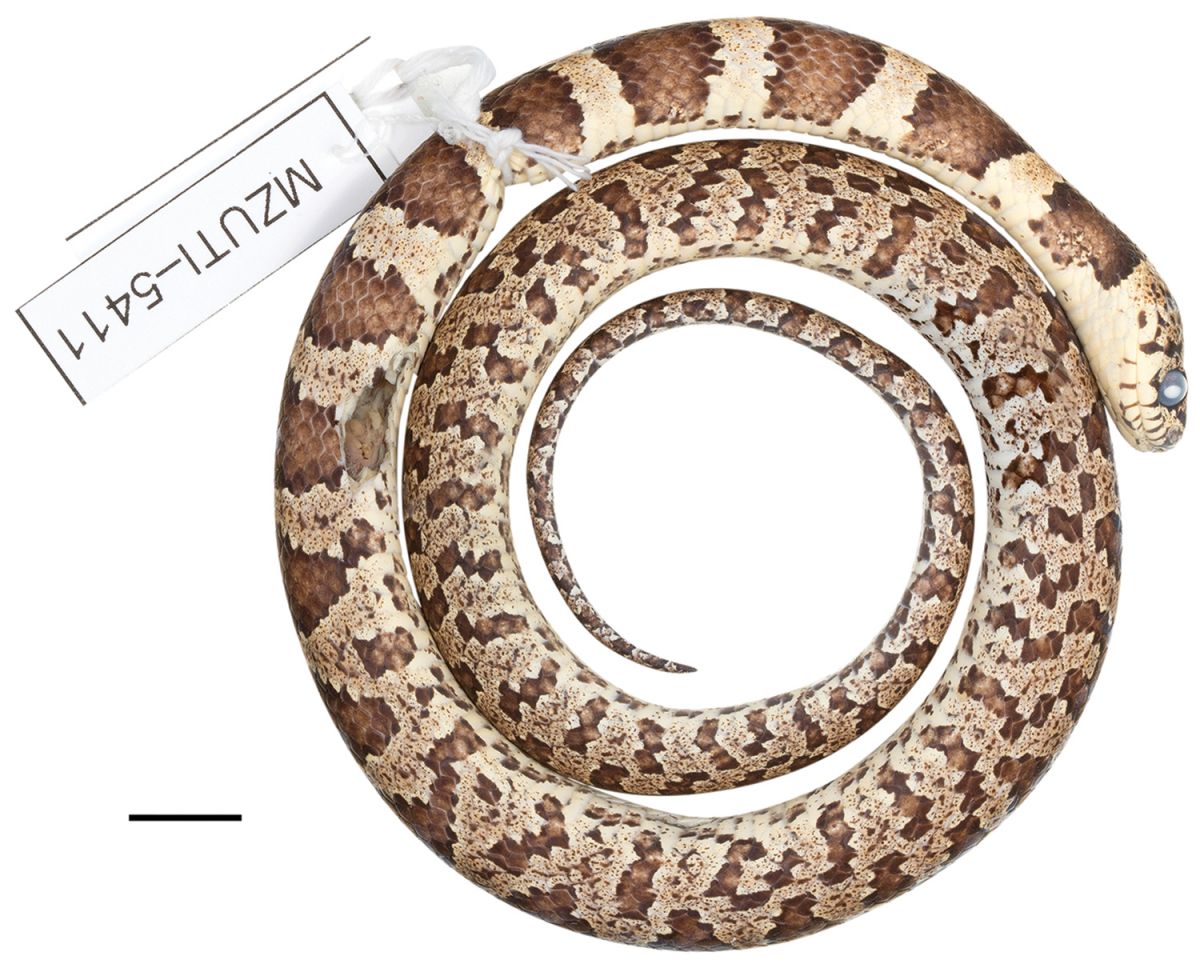 “Believe it or not, there is a whole group of snakes, for which snails are the food of the gods. Unfortunately, four of the five species that we have established are already on the verge of extinction, due to the fact that the forests where they live are almost completely destroyed. We suspect that there are many other such species, the description of which may soon appear. Unfortunately, there is less time to find them. These snakes are not dangerous for people, but people are dangerous to them. “