Five scrolls of the Dead Sea were fake 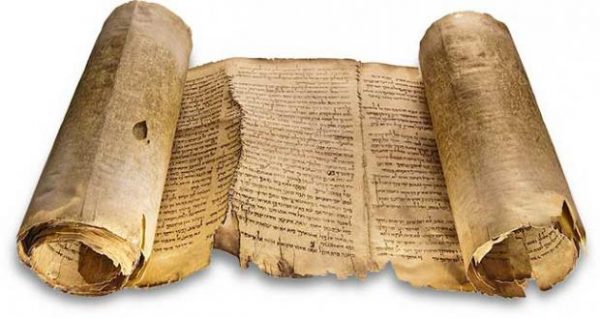 Five of the 16 Dead Sea Scrolls, or Qumran manuscripts exhibited in the Bible Museum in Washington, turned out to be works from a later period. According to an official statement published on the museum’s website on Monday, a group of German scientists from the Federal Institute for Materials Research and Testing (BAM) arrived at this conclusion.

In April 2017, the museum sent five artifact fragments to a research institute for a more thorough examination of the authenticity of the scrolls. Radiographs, as well as chemical analysis of ink and natural sediment confirmed the doubts of museum experts. “This was an opportunity to tell the public how important it is to verify the authenticity of rare biblical artifacts using a carefully developed testing procedure, as well as our commitment to transparency,” said museum chief curator Jeffrey Kloach.

At the moment, the museum has removed from a permanent exhibition copies of a later period, replacing them with three other fragments. The statement notes that they will be subsequently checked for authenticity, which is indicated to visitors in the accompanying annotations.

The Bible Museum was founded by billionaire Steve Green in November 2017. The basis of the exposition of 44 thousand exhibits was Green’s personal collection, which he began to collect seven years ago.

The scrolls of the Mervo Sea or the Qumran Manuscripts were found in the late 1940s in caves on the shores of the Dead Sea in the area of ​​Qumran. To date, 40 thousand handwritten texts of the 2nd century have been found there. BC. – I in. AD, written in Hebrew, Aramaic, and Nabatean, Greek, Latin, Syrian-Palestinian, and Arabic. The manuscripts belonged to a religious community that did not recognize orthodox Judaism. Some scholars suggest that we are talking about the Essenes, one of the Jewish sects, which is known from the works of ancient authors.