Five-thousand-year artifacts were made from meteorites 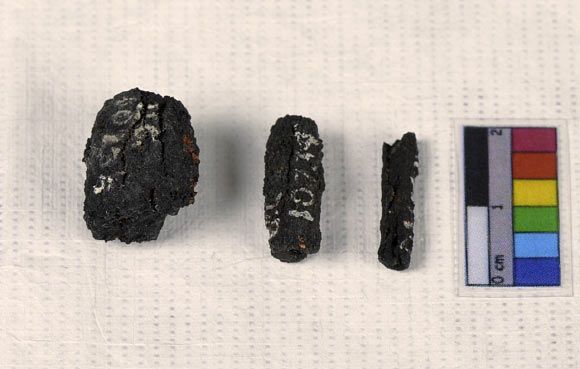 It is believed that the Iron Age began in Anatolia and the Caucasus about 1.2 thousand years BC, but scientists know the iron artifacts of various cultures made two millennia before. Similar items are quite rare. Scientists found out that they could be made from meteorites that fell to Earth.

“We collected the available data and conducted a chemical analysis of the samples,” say researchers from the Spanish University

Cote d’Azur and the University of Sorbonne.

The conducted study showed that all artifacts were made of iron of meteoric origin. Most of the meteorites from which the objects were made contained nickel and cobalt in addition to a large amount of iron.