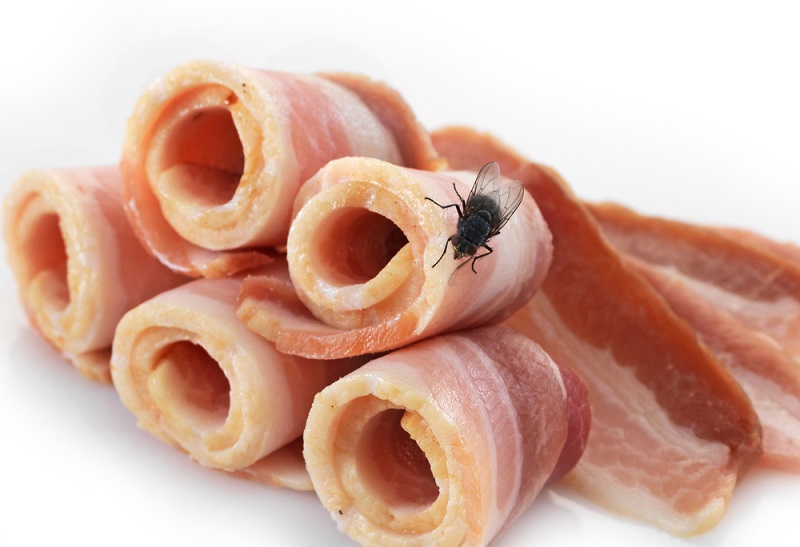 A well-known fact is that flies are carriers of diseases. But a purposeful study revealed that they are not just mechanical vectors, but contribute to a large number of diseases and epidemics. In addition, flies carry much more microbes than they thought until now.

American entomologists examined 116 species of flies on three continents and subjected them to the method of sequencing the new generation. This is a technique for determining the nucleotide sequence of DNA and RNA to obtain a description of its primary structure. This technology allows you to “read” several parts of the genome at a time. The legs and wings of the flies “demonstrated” the presence of the greatest microbial diversity and it is every step or stroke that comes in contact with the surface that becomes a huge breeding ground for microbes, Nature.com reported.

The most active vectors are house and meat flies. In sum (351 species of bacteria are carried by a housefly, 316 are meat), they are capable of carrying almost 670 different species of bacteria, as evidenced by DNA analysis. Most of these bacteria are the causative agents of human diseases, including pneumonia, intestinal infections and blood poisoning. In particular, Helicobacter pylori was detected on flies, a bacterium that infects the stomach and intestines. Many cases of gastric and duodenal ulcers, gastritis, duodenitis, stomach cancer are etiologically associated with Helicobacter pylori infection.

Scientists have suggested that medical and sanitary-ecological services probably underestimate the role of flies in the spread of infectious diseases, especially during epidemics. Flies are omnipresent, and this is a danger to the population.