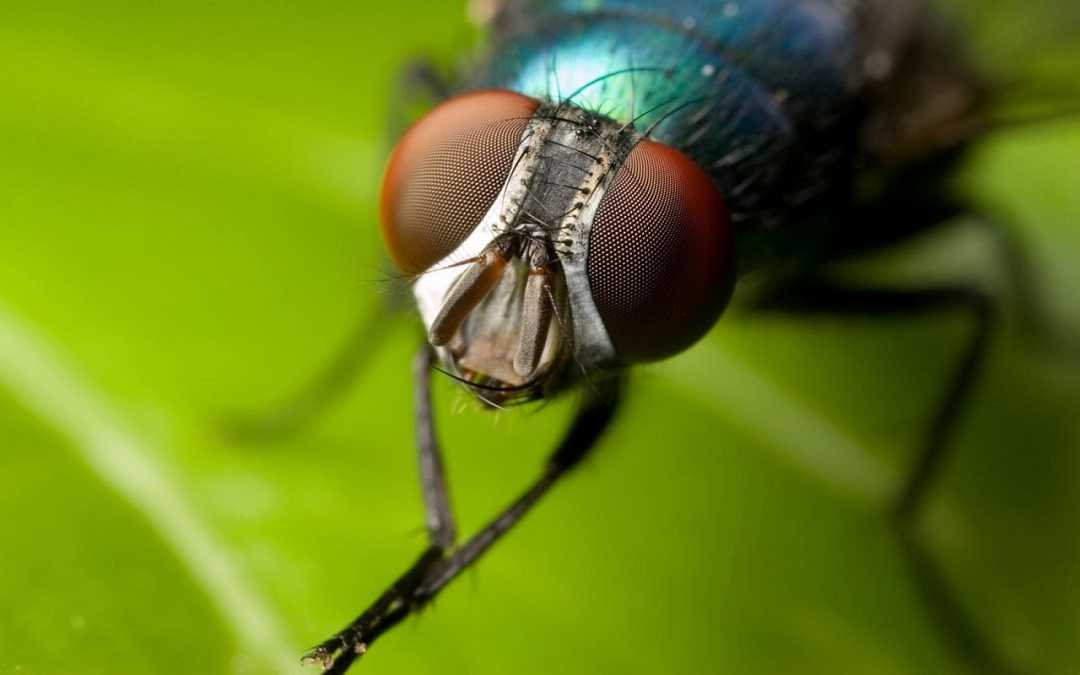 Scientists have investigated housefly microbiomes and found a wide variety of pathogenic microorganisms.

It is known that flies are capable of carrying microorganisms-pathogens of many diseases, including cholera, typhoid and some eye diseases. An international team of scientists has investigated the microbiota of 116 indoor and meat flies and concluded that these insects can carry much more diseases than was commonly believed.

Flies can not eat solid food, they dissolve it with the help of saliva. Insects are often attracted by excrement and relatively soft foods, such as spoiled fruit or meat. Because of these feeding characteristics, the fly constantly contacts many microorganisms, including those dangerous to humans.

The authors studied the genomes of a set of microorganisms that live in the body of 116 flies caught in Brazil, Singapore and the United States. The researchers took into account not only the difference in the region of origin, but also the habitat of each flies: a city, a countryside or wildlife. Interestingly, in urban insects, scientists found more pathogens than rural ones. For many of the detected bacteria, flies were not previously considered to be a significant carrier. For example, scientists found in the material studied Brazilian flies traces of the bacterium Helicobacter pylori, which is associated with the development of chronic gastritis and some cases of stomach ulcers.

Scientists came to the conclusion that the greatest variety of microorganisms differ paws and wings of flies. “In fact, the study shows that each of the hundreds of fly steps leaves a trail of microorganisms behind them if the surface allows bacteria to multiply,” says one of the authors of the work, Stephan Schuster.

The new data confirms once again: flies that sit on food can be dangerous for humans. Nevertheless, there is a positive side to this problem. Scientists believe that flies can be used as a unique warning system for the spread of pathogens. Insects will become living “drones”, collecting bacteria in a certain area. If dangerous microorganisms begin to spread, the analysis of local flies can tell about this even before the epidemic begins. Perhaps in the future such technologies will help prevent outbreaks of diseases.