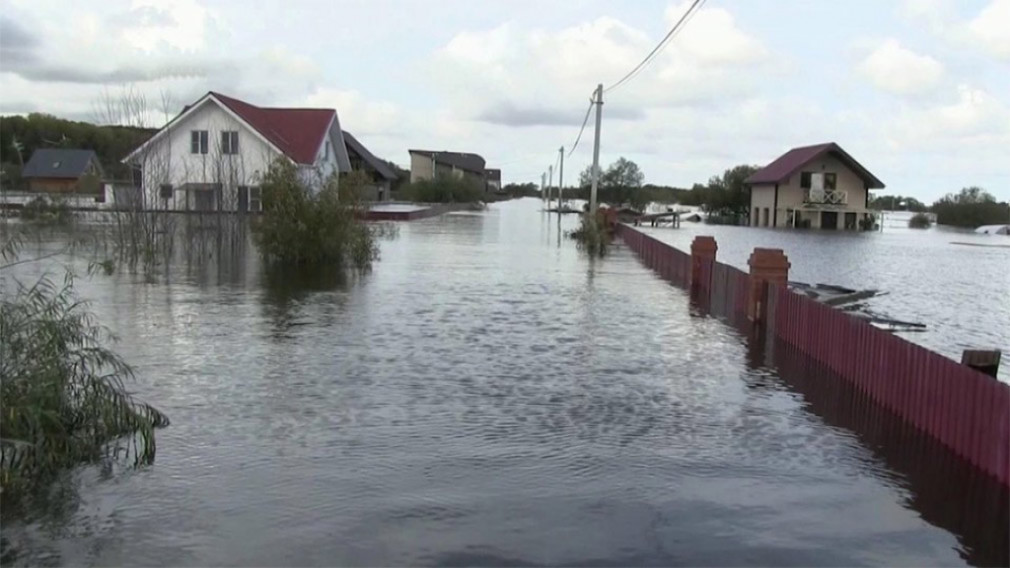 Intense rainfall in recent days has led to a worsening flood situation in southern Poland. As a result of heavy rains in several regions, rivers overflowed their banks, hundreds of roads, houses and outbuildings were flooded.

As Prime Minister of Poland Mateusz Morawiecki said on Monday at a briefing after a meeting of the crisis headquarters, the government will support all affected households.

The most difficult situation is in the Małopolskie and Podkarpackie Voivodeships. There, firefighters had to leave 600 and 270 times, respectively, over the past 24 hours. The gusty wind blew off several dozen roofs from houses, knocked down trees and disrupted power lines.

No casualties or serious injuries were reported.

The Institute of Meteorology and Water Management of Poland warned that in the south and east of the republic on Monday, intense precipitation with hail and strong winds is possible again.