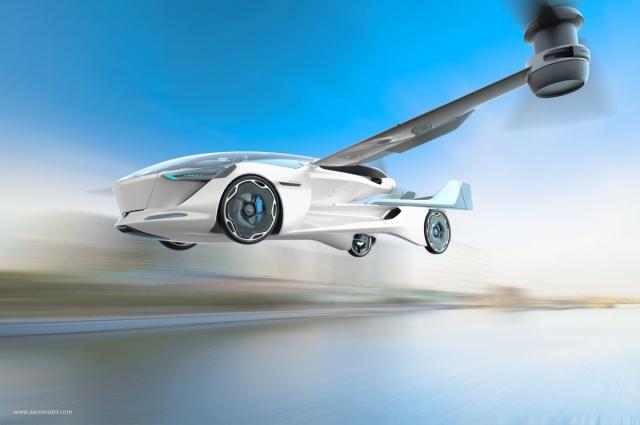 The Slovak company AeroMobil, which presented several flying cars, announced plans to create a new version of its flying machine.

The fifth-generation flying car will be fully electric with the possibility of vertical take-off and landing. At the same time, he can travel on public roads.

The car will receive retractable wings, with two screws for vertical takeoff, as well as a pushing screw. The car will be designed for four people.

It is assumed that the first copies of AeroMobil 5.0 VTOL will appear on the market in 2020.