Food from oil and gas 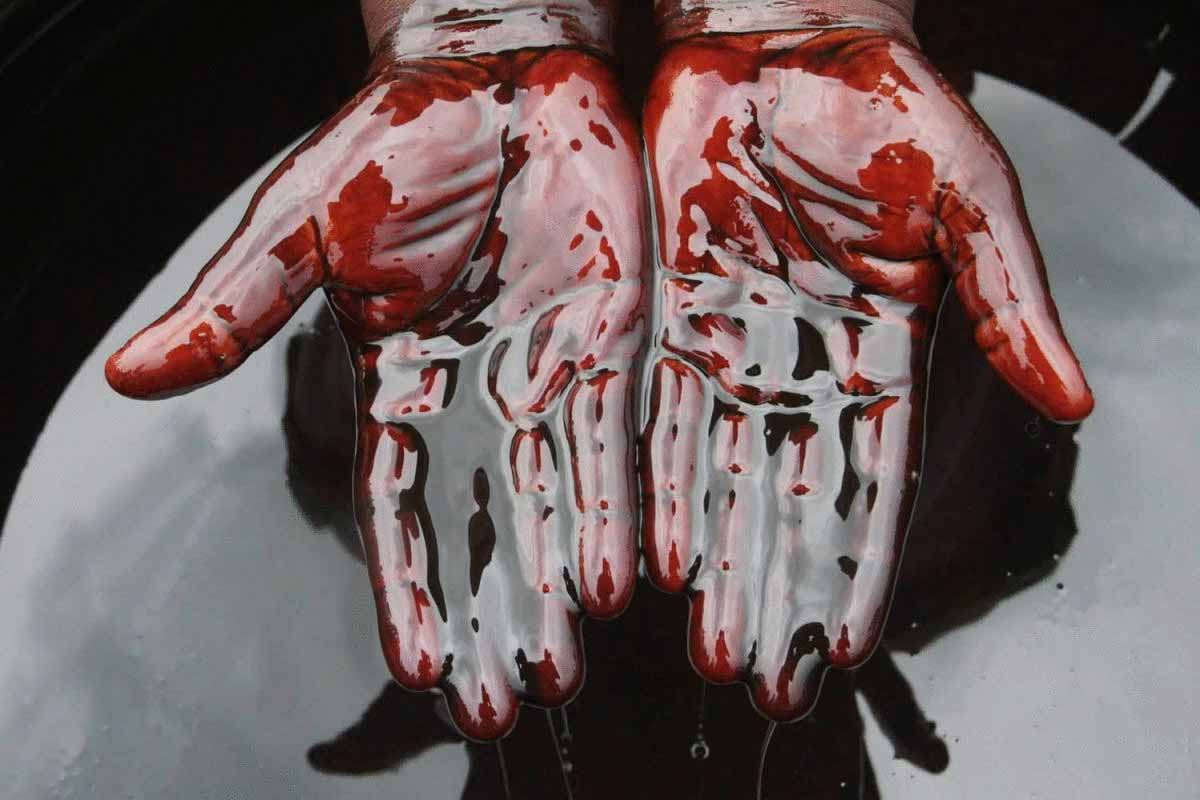 This fall, earned the first factory for the production of animal feed from natural gas. So, and cutlets of meat of pigs who are given a diet, in some sense derived from methane.

All the food that we eat was once earth, water, air and sunlight. Well, maybe the raw material for production of mineral fertilizers, flavorings and preservatives. Potash is produced from ore, nitrogen from the air and ore deposits… come back to earth.

However, in the future on our tables, you may receive food from the natural gas and oil. At least meat products will be exactly owe their origin to hydrocarbon resources. Progressive farmers are now introduced into the diet of cattle feed made from natural gas.

Biotechnology company Calysta from California is going to launch its first factory, where special micro-organisms processing methane in protein-rich food for farm animals such as pigs. In September the company launched this production, the end product of which is food for fish, and their British competitors Unibio received a first food for fish from methane in October.

Is this good for the environment? Yes and no. On the one hand, with the development of feed production from methane will not be necessary to sow the crop fields, and animals, whose native forests are cut down for ploughing, will regain the house. On the other hand, extraction and production of hydrocarbon resources harm the planet, increasing carbon dioxide emissions. But on the planet, the atmosphere of which it is possible not to worry, technology will come in handy: experts SpaceX is already considering the possibility to obtain methane from the protein foods for the Martian colony.