For sensitivity to the Earth’s magnetic field, genes 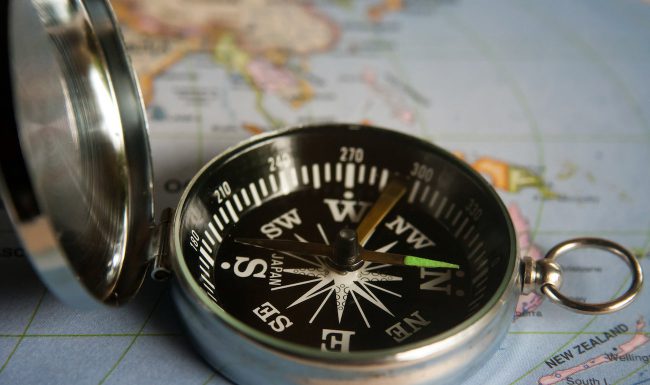 People have noticed for a long time that many animals, fish and insects can orient themselves well on the terrain and “feel” the Earth’s magnetic field. In other words, they have something like “a compass-integrated nature.” It is logical to assume that this ability is inherent in some species at the genetic level. And recently, scientists from the University of Baltimore managed to find the appropriate sequence in the genome of the glass catfish (Kryptopterus bicirrhis). Moreover, the introduction of this genetic material into the brains of other animals gave them that same “inner compass”.

It is worth saying that this is not the first such case. Earlier, it was possible to identify genes responsible for “magnetic sensitivity” in pigeons and certain species of bacteria. In this case, it is unique that the gene of the glass catfish works separately and is not connected with other biological complexes. During the experiments, the catfish genome was implanted into the frog eggs. Observing the reaction of eggs to the magnetic field, the gene EPG (electromagnetic perceptive gene) was isolated. The incorporation of the EPG gene into the frog caviar genome made it possible to obtain a species sensitive to the Earth’s magnetic field.

Until now, the mechanism of action of the gene is not fully understood. It is clear only that EPG causes the production of proteins sensitive to the magnetic field. These proteins cause the penetration of a large number of calcium ions into the cell, which leads to the generation of a signal in the neuron or the contraction of the muscle cell. Scientists believe that the discovery of the gene EPG will in the future create wireless pacemakers and new type of neuro-interfaces that will use radio signals for communication. In addition, this technology can be used in the future to monitor and monitor the activity of nerve cells and cardiac muscle cells.