For the development of cancer, only one mutation is enough 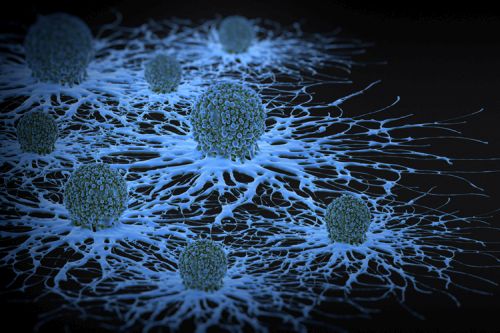 Scientists from the Wellcome Trust Sanger Institute, a UK-based genomic research center, first calculated how many genetic mutations are required for the occurrence of a particular type of cancer. 150 years ago, Charles Darwin introduced the concept of natural selection as the main process involved in the evolution of species. Tumors also evolve through natural selection, mutations leading to cancer can gradually accumulate in the body. The authors of the scientific work took 7,664 samples of tumors (29 different types of cancer were presented) and applied the evolutionary approach to them, finding out how the mutations accumulate and when they become enough for the cells to begin to regenerate.

Specialists were amazed that the mutations that lead to cancer are well tolerated by the body. Genetic disorders are usually not well tolerated and are filtered out in the course of evolution – but those processes that eventually became the cause of cancer passed unnoticed in the body. Virtually all such mutations had no effect on the survival of cells. Also, researchers combined information on genes that affect the development of 29 cancers, and determined how much this information is exhaustive (and also identified several new genes). Scientists have found that only one to ten mutations are sufficient for the development of cancer, depending on its type – for example, for colorectal cancer, about ten mutations are needed, and for liver cancer – about four. Half of the key mutations occur in genes, which science does not yet associate with oncology.