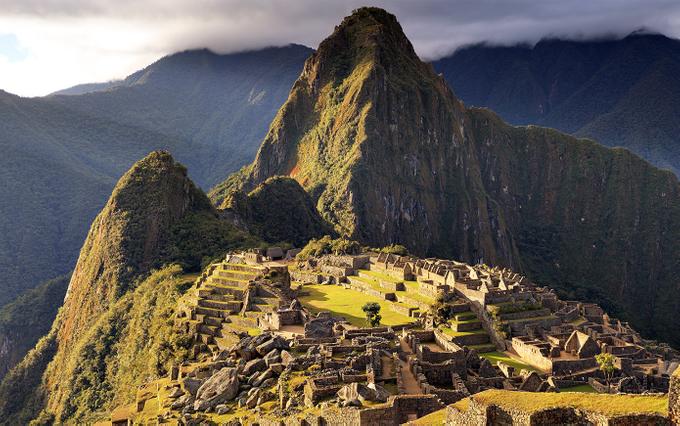 An international team of researchers conducted the first deep large-scale study of the genetic history of the ancient civilizations of the Central Andes before they came into contact with Europeans. The team reported on the results of the analysis in a Cell magazine article.

The Central Andes are one of the few regions in the world where agriculture appeared on its own, and was not borrowed from other civilizations. This place also recorded the earliest presence of complex civilizations in South America. Despite close attention from archaeologists, researchers still did not have a genome-wide characterization of the populations that lived in it.

The genetic history of South America as a whole has already been studied – in particular, scientists have analyzed the DNA of several people from the Central Asian Highlands who lived many thousands of years ago. Studies have also been carried out on the genomes of modern Andean inhabitants and a small number of mitochondrial DNA studies on the ancient inhabitants of this area.

The new work of paleontologists and geneticists combines all previous studies and presents the first genomic portrait of representatives of civilizations that existed in the Central Andes before contact with Europeans. An analysis showed that about 9,000 years ago, the inhabitants of the Andean Highlands were genetically very different from the inhabitants of the Pacific coast. The consequences of this early differentiation remain visible today: the genetic “fingerprints” of people living in the highlands differ from those of the inhabitants of the coastal region.

In populations living in the northern regions 5,800 years ago, scientists also found distinctive genetic traits that distinguished them from the southern “brethren.” Again, these differences can be observed today. After this time, an influx of new genes began to be observed in all regions of the Andes, but sharply slowed down two thousand years ago. The researchers also found the exchange of genetic information both within the Andes and between populations of other regions of South America. Ancient people moved between southern Peru and the Argentine plains and between the northern coast of Peru and the Amazon, mainly bypassing the highlands.

The analysis showed that many regions have maintained genetic continuity over the past two thousand years, despite obvious cultural transformations. Two exceptions to this trend are two urban centers – the capital of the Inca and Tiwanaku civilizations. The inhabitants of these cities had genomes that were rather heterogeneous, which allows us to judge the friendly attitude of these peoples towards residents of other regions.