For the level of human intelligence is responsible for 40 genes 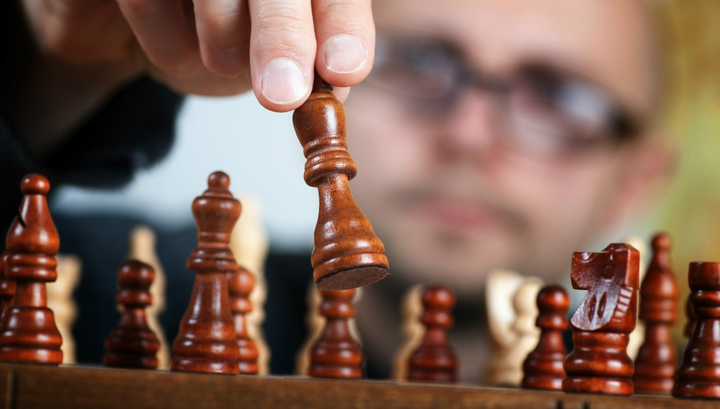 Researchers have already accumulated many arguments in favor of the view that genes determine the range of many cognitive functions, including those associated with a factor of general intelligence. Although this issue has been controversial for a long time, now there is irrefutable evidence.

The international team of specialists reported a rich “catch”: it discovered 40 new genes related to human intelligence. The study of these genes will help neuroscientists and neurologists understand how the human brain develops key functions related to thinking.

As you know, many factors contribute to the increase of our IQ level. The influence of genes in this case is very insignificant, but the study of these genes itself has tremendous prospects, say leading authors of the work of the Medical Center of the Free University of Amsterdam.

In their opinion, when it comes to the fundamental foundations of human intelligence, genes play a crucial role. To understand this, the team analyzed the genomic data of nearly 80,000 people – adults and children of European descent who are not related.

The study was conducted using two different forms of genetic analysis. The first was aimed at finding mutations, the second was comparing the genes themselves. Those who possessed genes from the new “smart” group had an IQ level on average 20% higher than those who did not have those genes.

Since the experts did not have a complete set of measurements of the participants’ intellect, she decided to double-check herself, taking the level of education as an approximate evaluation of the intellect. As a result, almost all mutations, which were discussed, indicated a connection with the intellect.

Among the “old acquaintances” there is also a gene FOXO3, which controls some mechanisms of cellular activity and, as it was recently discovered, is associated with longevity. Mutations in this gene are directly related to the level of intelligence.

Interestingly, the team also found a number of other relationships between genes and factors affecting the development of obesity, schizophrenia, Alzheimer’s disease and autism (in the latter case, the Shank3 gene, the inclusion of which previously helped to eliminate the symptoms of autism in rodents).

Many of the genetic variations associated with high IQ also correlate with other symptoms, such as school successes, head size in childhood, and even success in fighting tobacco smoking.

Scientists intend to continue the study, ahead of the most interesting: the search for cause-effect relationships and the compilation of the history of the evolution of human intelligence, taking into account new data.

By the way, 52 “clever” genes were found, but it was 40 of them that turned out to be new in the sense that they had not previously been aware of their direct connection with the intellect.

However, as the authors of the paper emphasized, the presence or absence of these genes hardly makes one person smarter or more stupid than the other in the broad sense of the word. A much greater role is played by cognitive ability and interest in learning.