For the possibility of human reproduction on Mars, it is proposed to change the DNA 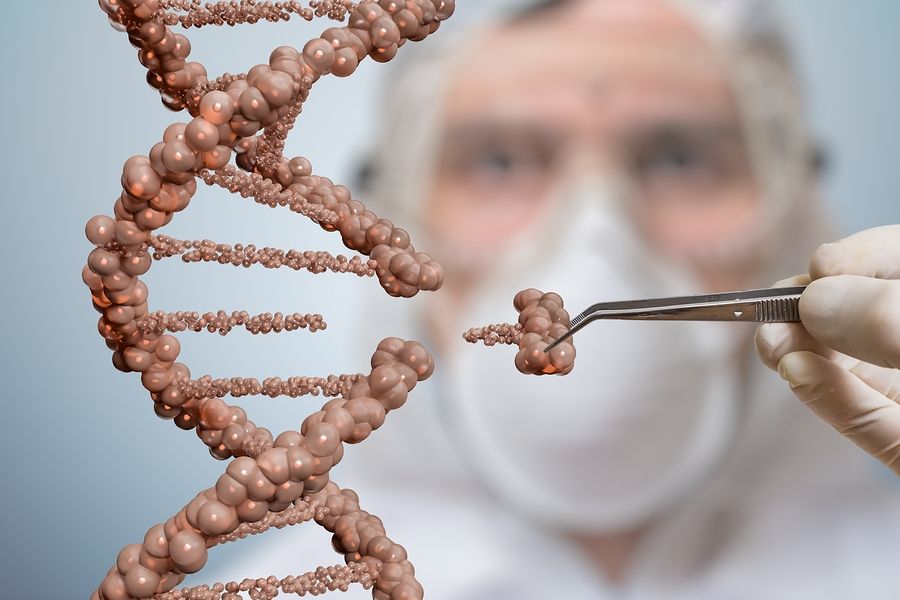 Pregnancy on Earth can not be called a pleasant process, considering the toxicosis, swelling of the legs and, oddly enough, the birth itself. And what about pregnancy on Mars? Most likely, this is impossible if, of course, we do not want to remake our DNA. The idea was expressed in a paper published in the journal Futures by researchers from the University of Information Technology and Management in Rzeszow, Poland.

First of all, let’s look at two main problems related to childbearing on the Red Planet.

Radiation. Since the Martian atmosphere is very thin, cosmic radiation threatens any person on the surface of this planet, and hence the human embryo. Researchers note that this can affect the development of the fetus. Settlers will receive increased doses of radiation during their flight to Mars, which may also have a negative impact on their ability to reproduce.

“It is known that radiation is harmful for adults, especially for their reproductive cells, developing embryos and embryos, and is also considered the main threat to the health of astronauts,” the researchers write. 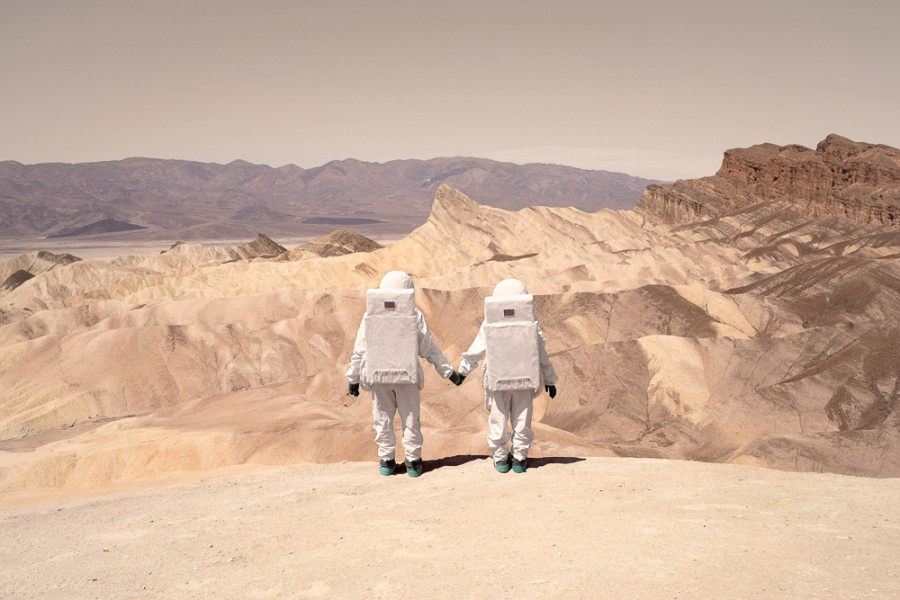 At this time, it is not known how microgravity and radiation affect the human reproductive system

Microgravity. Exposure to microgravity during travel to Mars and on its surface is another cause for concern. We already know that it leads to loss of bone mass and affects fluid levels in the eyes and spinal cord of astronauts, causing blindness.

Add to this the many potential health problems associated with space travel, such as immunosuppression, changes in the nervous system and hearing loss, and you will get a human body that will not be in the best condition for reproduction on the Red Planet.

So, what do the two settlers on Mars do if they want to start a family? They can correct their DNA, making it less “human.”

In their study, the scientists noted the possibility of using CRISPR (clustered with reciprocated short palindromic repeats, or “short palindromic repeats, regularly located in groups”) to genetically modify people in order to overcome these obstacles to reproduction. This will lead to the “speciation of Homo sapiens”, that is, the emergence of a “new man”, which, in turn, will raise new ethical issues that Earthlings will not immediately reconcile.

Whatever it was, this does not mean that we are already ready for breeding attempts on Mars. It will take a long time to explore the potential effects of life outside of our planet on reproduction – this is what scientists are advised to do.

They note the need to study the influence of lesser gravity on the production of male and female reproductive cells, as well as on the process of pregnancy and childbirth. Perhaps we will even have to try to reproduce on the Moon or on some cosmic station instead of the Red Planet.

So far, reproduction is only one of many problems that will face the full colonization of Mars. And although it’s good to be prepared, you need to get there first.