For the sake of artifacts, they will first open the Titanic corps 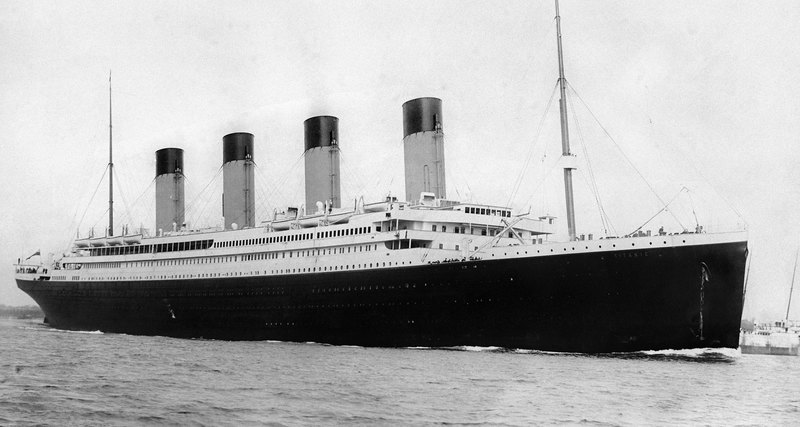 The Virginia court allowed researchers to open the sunken ocean liner and get a number of objects from the ship.

For the first time in 108 years since the Titanic disaster, a person will open the ship’s hull to get items from the sunken ocean liner. Permission to enter the Titanic was given by a federal court in Virginia, according to The Washington Post.

Company R.M.S. Titanic (RMST) intends to conduct an expedition, the purpose of which will be to extract from the Titanic the Marconi wireless telegraph and its elements, as well as a number of other items of historical value. The authors of the project intend to restore the telegraph from which the distress message was filed to an operational state. It is planned to use underwater robots to work with the sunken ship, but so far the financing of the project, despite the permission of the court, has not been confirmed – this was affected by the coronavirus pandemic.

At the same time, the National Oceanic and Atmospheric Administration (NOAA) opposed the opening of the Titanic corps. Experts say that the liner is not a repository of artifacts, and it must be regarded as a mass grave, which is unacceptable to disturb. The position of NOAA is that the Marconi wireless telegraph was the standard ship equipment for that time and the device does not represent any historical value in isolation from the ship on which it was installed.

Recall that the Titanic, which crashed in the North Atlantic during the first voyage on the first voyage when it collided with an iceberg, was the largest vessel of its time. In the crash, 1,496 people died, 712 people survived, and the wreckage sank at a depth of 3,750 m.