Ford will print parts on a 3D printer 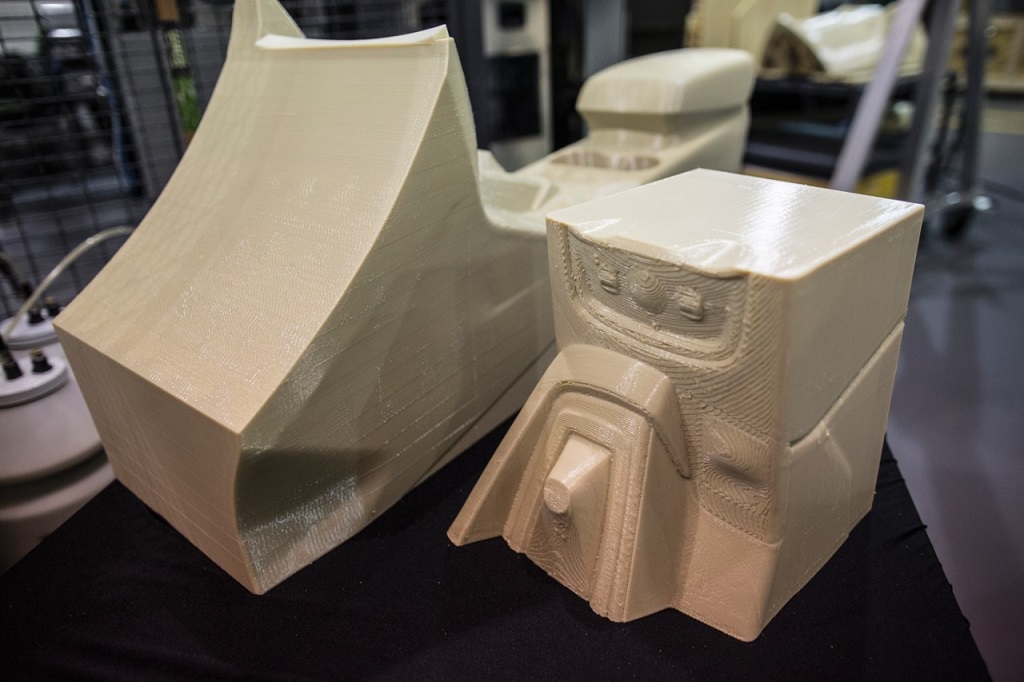 Using the industrial printer Infinite Build, developed by Stratasys especially for printing large objects, it is possible to create three-dimensional parts of almost any shape and size. So why not use it to print spare parts? Ford will be the first automaker to take a high-tech 3D printer into the arsenal for serial production of components for cars.

3D printing is a much more economical and efficient method of producing parts. In addition, what is important for the design of the car, the Stratasys Infinite Build printer allows you to reduce the weight of ready-made spare. But the most important feature is the speed of production, because few of the customers want to wait for weeks, until the failed part is manufactured at the factory. Three-dimensional printing accelerates this process by an order of magnitude. 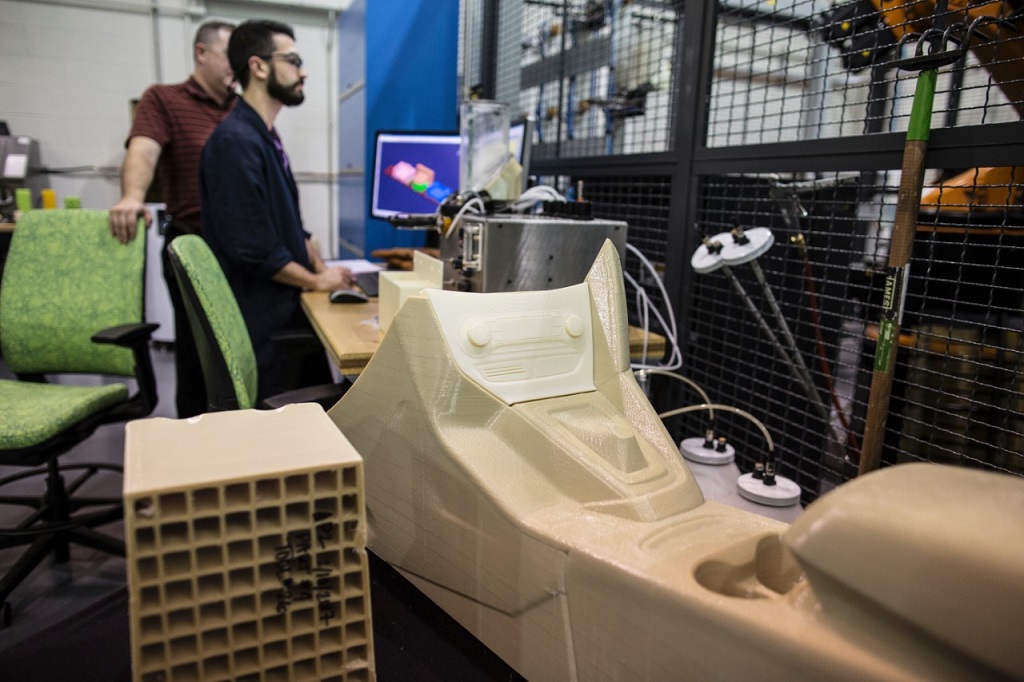 Also, a 3D printer will help to launch new cars faster in production. For example, for the manufacture of a new intake manifold, designers had to develop a volumetric model of the part, after which it took several months to prepare its production. With the help of three-dimensional printing, a new collector can be manufactured in just a few days with a significant reduction in monetary costs. 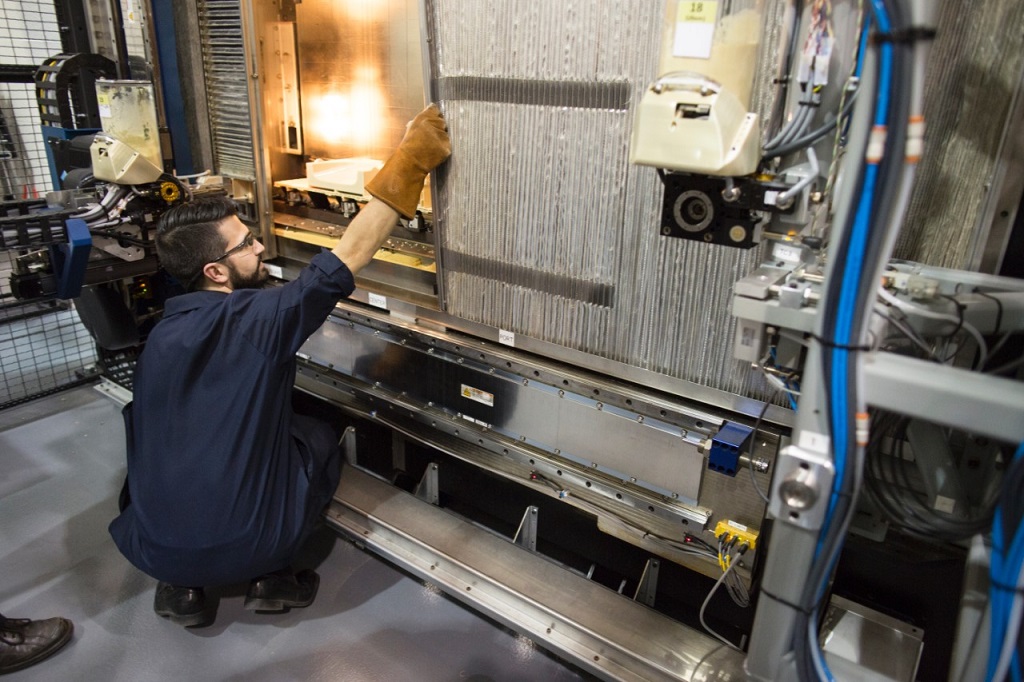 The parts specifications are transferred from the CAD program to the printer’s computer, which analyzes its device and proceeds to work, printing one layer of material after another, stacking them into a finished 3D object. Infinite Build can run for several days without human intervention. The technology will offer customers a wide range of personalization options.