Forget to remember: the strangest discovery about human memory 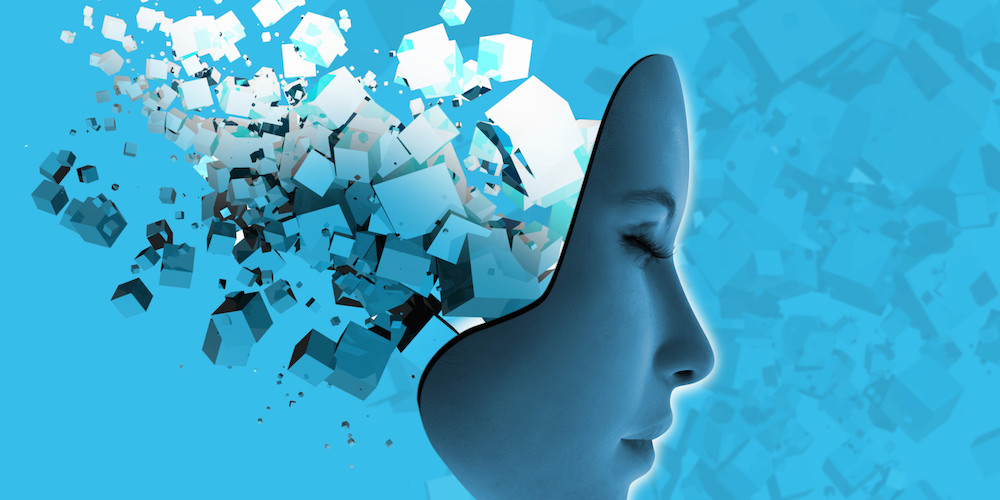 Consolidation in the memory of any moment tended to blur similar memories to such conclusion experts through prolonged experiments.

Neuroscientists from the University of Birmingham has revealed an unexpected property of human memory: remembering can cause forgetting of old information. And while many researchers had believed that the case thus, experimental confirmation was obtained for the first time.

One of the authors of the study, cognitive neuroscientist Mary Wimber explains:

“In academic circles was previously thought that the brain has a moderating mechanism, but for many it will be an unpleasant surprise to learn that memorization has its dark side – remembering some moments, we are out from the memory of others.”

The study consisted in measuring brain activity in people who were asked to recall the previously shown images. Measuring the activity of tiny brain regions, neuroscientists were able to track individual memories. It turned out that when one of the memories came back to my memory, other suppressed. With each time the memory became brighter, and the rest weakened.

“Our research clearly demonstrated that people are much more active than they thought, are involved in the formation of their memories. The idea that the fact of remembering may cause forgetting, it is highly ambiguous. But it can help us understand the mechanisms of selective memory and even self-deception”.

The idea that forgetting helps learning seems paradoxical, but let’s look at this question another way: imagine that you created a brain that remembers everything. When this amazing brain will try to remember where he parked the car, he will receive a vast array of data about all the parked cars that he had ever seen, and then he will have to sort all this data to find the desired memory. Obviously, it will be the last.

The same applies to almost all our memories of recent events are typically more important than the past. Thus, to make your superbrain faster and more useful in the real world, you have to support it with some system of weeding out old, useless information. And you know what? In fact, each of us has a superbrain with the elimination system, which we call forgetfulness.”

Dr. Wimber looks disconcerting example of another situation where the ability to forget can be useful:

“Forgetfulness is often considered to be something negative, but it is necessary to overcome the negative memories of the past. Thus, the results of our work may find application in the field of real help to people.”

“Our results are important for everything to do with memory, but the best example of this testimony. When witness again and again asked to recall some information, it may cause loss of related memories. The impression that the evidence incomplete or questionable, but actually to blame for repeated playback in the memory of one and the same moment”.