Forgetfulness is useful for the development of intelligence 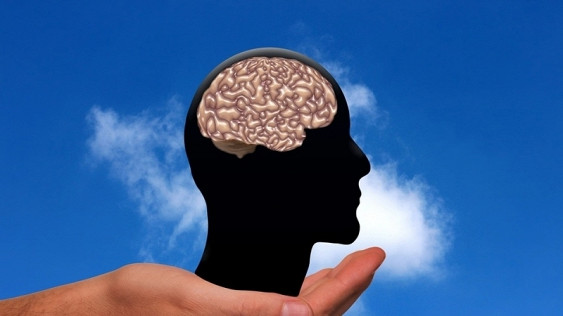 Forgetfulness allows the brain to remove unnecessary memories and free up space for up-to-date information, scientists from the University of Toronto found.

The doctors carried out a series of studies in the children’s department of the hospital working at the university and found that forgetfulness is caused by the appearance of new neurons in the memory responsible for the memory of the brain-the hippocampus. Whereas the brain stores memories in the connections between already existing neurons.

Embedded in the hippocampus, new cells form their connections and “overwrite” memory. The irrelevant information, which is contained in the connections of old neurons, is erased at the same time. Scientists believe that the activity of the formation of new neurons in the child’s hippocampus can explain the fact that a person with age loses many childhood memories.

The authors of the study call forgetfulness the main function of memory, since it is important for the brain not to spend resources on irrelevant details, but to focus on information that will allow making optimal decisions in the real world. The presence of a mass of conflicting memories will only complicate this process, scientists believe.