Fossilized remains of a flying raptor found in the Atacama desert 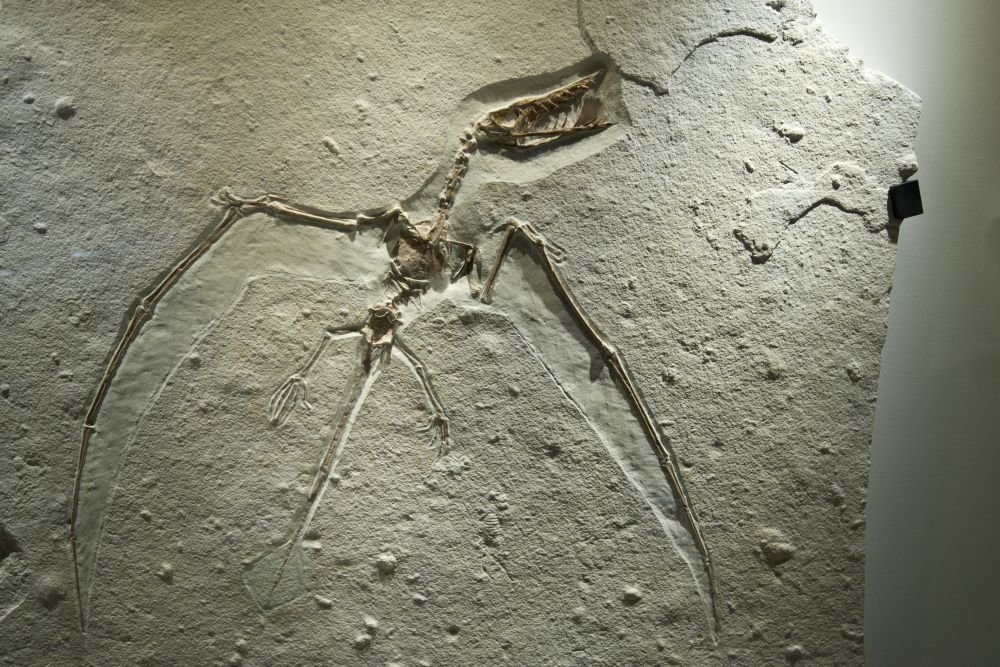 Paleontologists, while conducting surveys in the Atacama Desert in northern Chile, discovered fragmentary fossil remains of a flying raptor, which turned out to be the oldest representative of the pterosaur group ever discovered on the territory of the former supercontinent of Gondwana.

The study was published in the journal Acta Palaeontologica Polonica and briefly covered by Sci News. The find was made in the Sero Campamento Formation. The expedition was organized by the University of Chile.

In their study, the authors describe fragmentary preserved fossils that are about 160 million years old. At that time, the territory of modern Chile was located on the ancient supercontinent of Gondwana.

Paleontologists have established that the fossils belong to a large flying reptile with an elongated tail and a narrow and long mouth full of sharp teeth. The creature was identified – it turned out that it belongs to a group of pterosaurs called Rhamphorhynchinae.

“These pterosaurs had a wing span from tip to tip of up to 1.8-2 meters,” says the first author of the scientific article, Dr. Jonathan Alarcon-Muñoz from the University of Chile. “Our specimen was quite large. It is comparable in size to the largest representative. of this family found earlier. ”

The scientist notes that pterosaurs of the Rhamphorhynchinae group lived in the territory of modern Europe, Asia and North America. Moreover, it was still believed that they were most common in Laurasia – another ancient supercontinent.

Therefore, the pattern found in Chile sheds new light on the evolution of these ancient creatures. It is the first evidence that pterosaurs of the Rhamphorhynchinae group lived in Gondwana. It also turned out to be the oldest pterosaur fossil ever found in Chile.