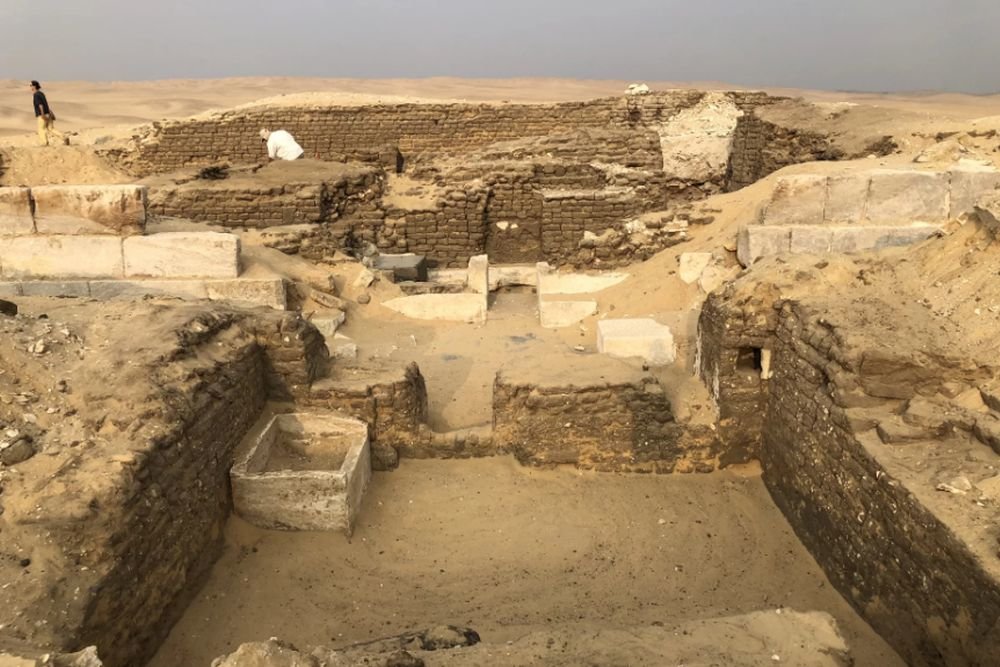 Czech archaeologists during excavations near the Egyptian pyramid in Abusir discovered an ancient burial site that belonged to the only friend and keeper of the secrets of Pharaoh.

According to Live Science, the discovery was made by the mission of the Czech Institute of Egyptology in Prague. The complex is about 4500 years old and consists of a small temple and a tomb, which was looted in antiquity. Statues and hieroglyphic inscriptions that we managed to decipher have survived.

The tomb belonged to a priest named Kayres. The texts say that he was “the only friend of Pharaoh” and “the keeper of the secrets of the Morning House” – the place where Pharaoh dressed and had breakfast.

Archaeologists are not sure which particular ruler the inscription mentions. This can be judged only by indirect evidence. Thus, the tomb is located near the pyramid of Pharaoh Neferirkar (approximately 2446-2438 BC.)

In addition, the texts indicate the status of Kayres. In particular, he was an inspector of priests who served in the pyramidal complexes of Neferirkar and his predecessor Pharaoh Sakhur.

He was also the manager of the affairs of the ruler and “the whole House of Life,” supposedly of the royal library. It contained a collection of scientific papyrus.