Found a core of Antarctic ice, presumably retained millions of years of history 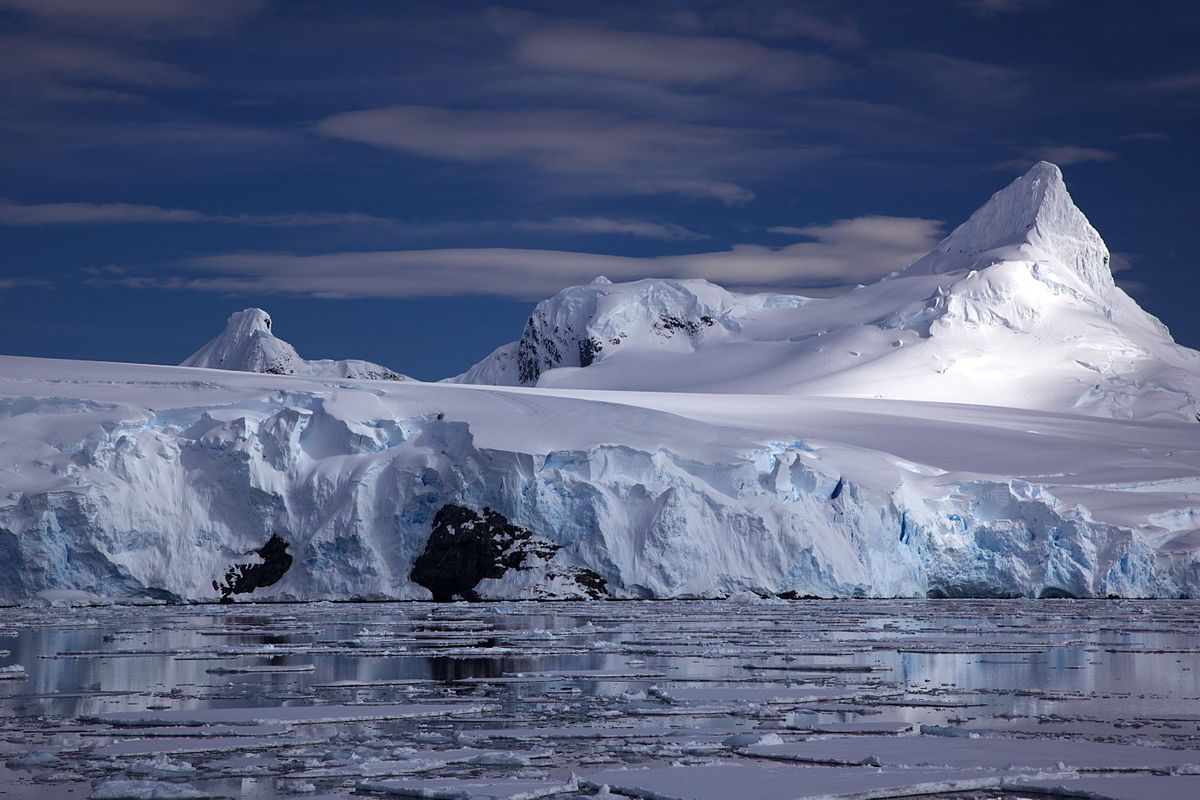 The researchers are going to get a sample of ancient ice and hope that the information stored in it will help them unravel the secrets about life on our planet.

Ice cores – long vertical samples of glaciers and ice sheets – can tell a lot about the old times. In each individual core layer, information is stored about the time when it was generated. Sometimes they can contain data on ancient antiquity.

The study, published in the journal Geophysical Research Letters, tells about one of the largest ice cores, mined to date. Previously, the largest ice core was under the Dome C on the Antarctic Plateau: being 3,270 meters in length, it contains about 800 thousand years of the Earth’s history.

However, scientists managed to obtain an even longer and continuous sample of ice core in the blue ice in the mountains of Alan Hills. It can contain data that is more than a million years old.

And although this area of ​​the Transantarctic Mountains has long been considered too steep to be able to extract an intact core, the researchers have gradually come to the conclusion that this is not so. Recently, a team of scientists from Princeton University found a wreck of ice 2.7 million years old, but could not find their source. 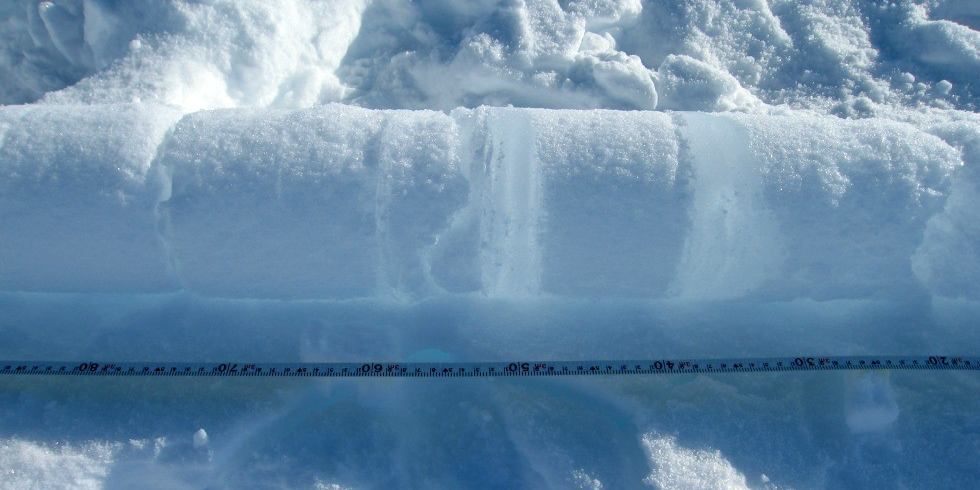 Then researchers from the University of Washington brought radar, penetrating the ice, to get a clearer picture. As a result, they found an area that by characteristics perfectly matched the ice fragments discovered by the Princeton team, and was only five kilometers from that place.

One of these mysteries is how nearly a million years ago the Earth managed to increase the pause between glacial periods, which now occur every 100 thousand years instead of 41 thousand years. Scientists have never had a specific explanation for what caused these changes, and such a long ice core could be incredibly valuable in addressing this issue.

Now it remains to get it. Let’s hope that the researchers do not draw along with the core some Lovecraftian horror, otherwise the holiday of “scientific discovery” will inevitably be spoiled.