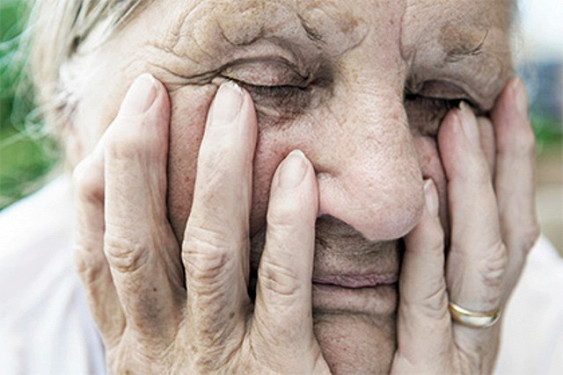 American scientists have found a possible explanation for the circadian rhythms of a person, in particular, need to sleep at night and stay awake during the day.

Experts have discovered at least 25 genes associated with circadian rhythms, with increased activity in adulthood. The reason for this the scientists saw in their protective functions, manifested in slowing down the aging process.

Detected genes are linked, as the authors suggest, a reaction to, for example, cellular and molecular damage and oxidative stress. Activation of genes to prevent the processes that lead to the development of age-related neurodegeneration.