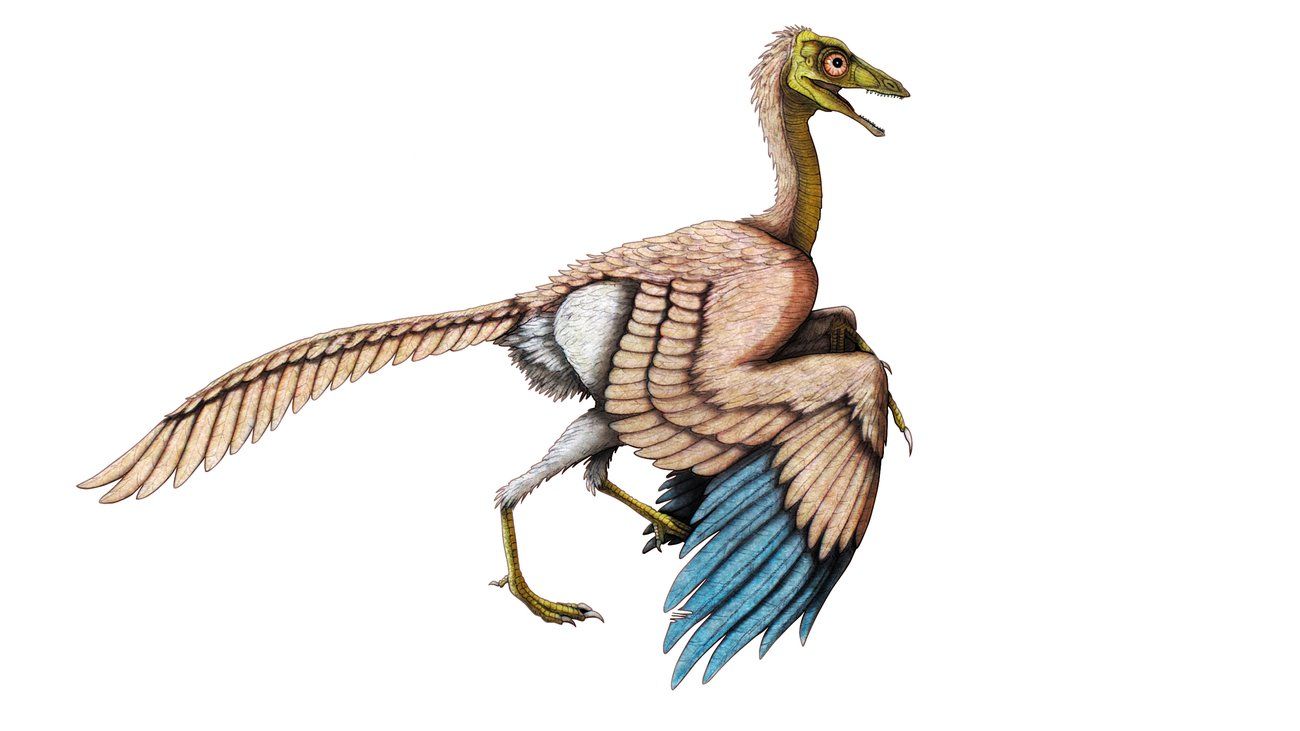 An international team of researchers has identified a new species of Archeopteryx – it is located evolutionarily closer to modern birds than already known species.

Dr. John Nudds of the University of Manchester and his colleagues conducted the world’s first synchrotron study of one of 12 well-known representatives of the archeopteryx species. The team found that this fossil, known as “sample number eight,” is physically much closer to modern birds than to reptiles. The sample has enough evolutionary differences to be considered a new species – Archaeopteryx albersdoerferi.

In a study published in the journal Historical Biology, scientists write that some of the distinctive skeletal features of Archaeopteryx albersdoerferi include the fusion of cranial bones, various elements of the chest belt and wings, as well as an enhanced configuration of the carpal and metacarpal bones.

These characteristics are more commonly seen in modern flying birds and absent in older species of Archaeopteryx lithographica, more similar to reptiles and dinosaurs. 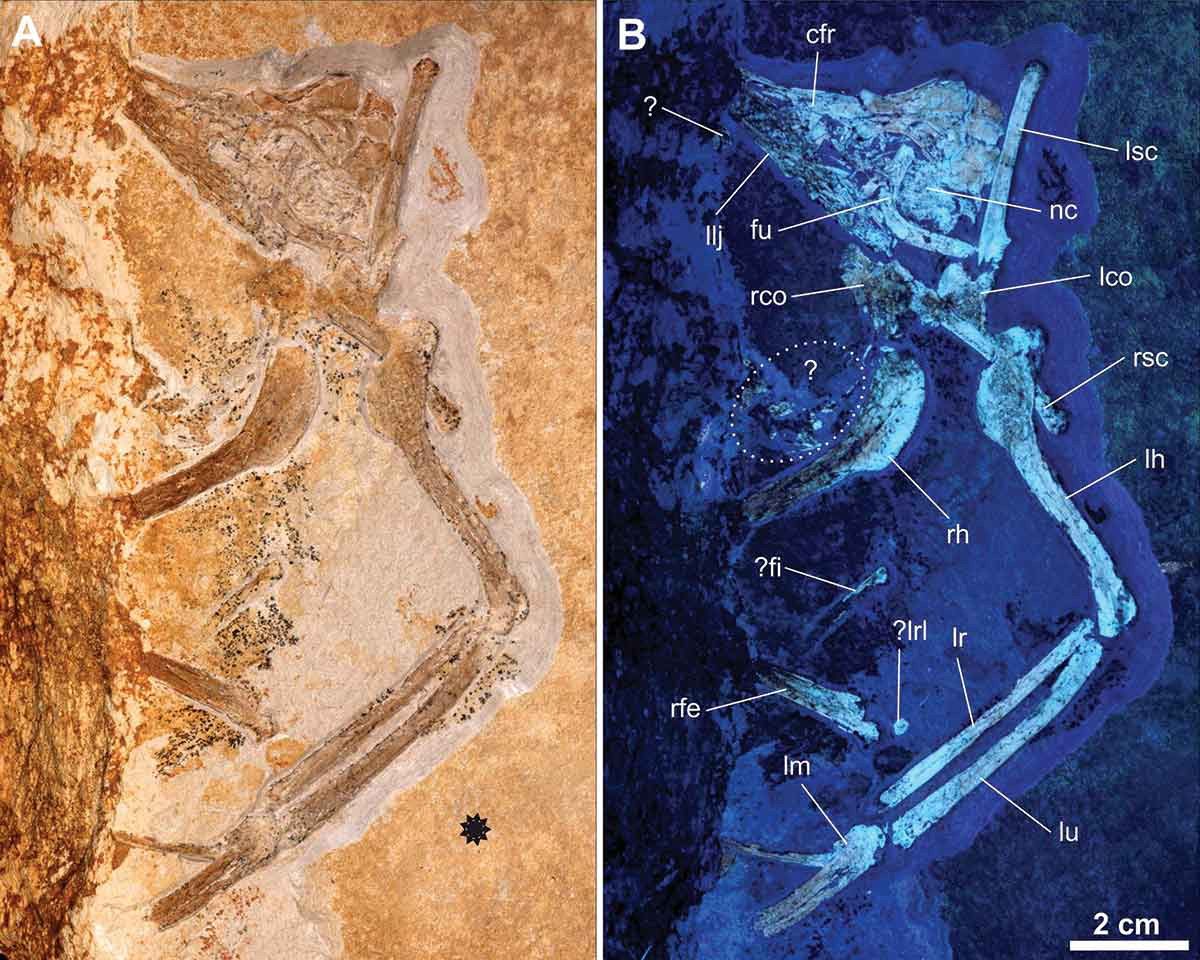 Sample number eight is the youngest of the 12 known samples: it is about half a million years younger. This age difference has become a key factor in describing it as a new species.

Archeopteryx was first described as the “missing link” between reptiles and birds in 1861. As already mentioned, a total of 12 samples were found, all of them belong to the Late Jurassic period (about 150 million years ago).

“This is the first time that many of the bones and teeth of Archeopteryx were viewed from all points of view, including the study of their internal structure,” explains study lead doctor Dr. Martin Kundrat from the University of Pavel Joseph Safarik (Slovakia). “Using synchrotron microtomography is the only way to study a sample.”