Found a new species of geckos 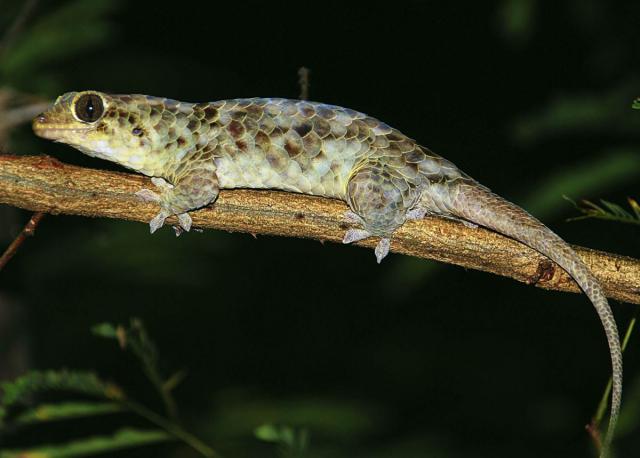 A new species of geckos of the genus Geckolepis was discovered by scientists in the North of Madagascar. From other representatives of the new species, dubbed Geckolepis megalepis, distinguished by the presence of large flakes that look like fish. They are easily rejected, allowing the geckos to escape from catching their predator.

The scales are attached to the body only a small part that allows the Gecko to drop. Although some other geckos can also drop scales, Geckolepis megalepis to part with them easier. If the other geckos require a long recovery time scales, the representatives of a new kind is needed for this just a few weeks. 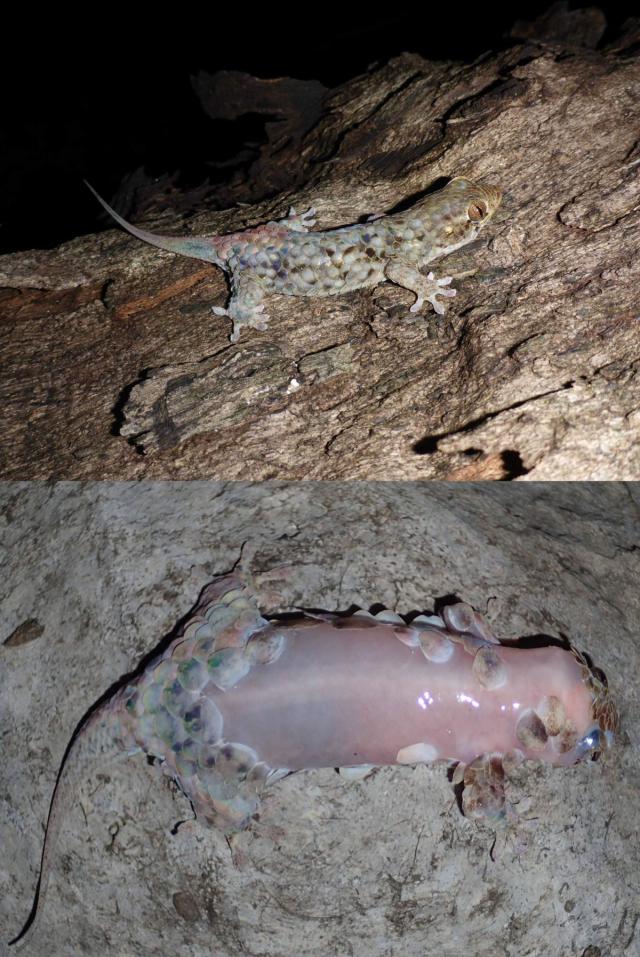 According to discovered the Gecko researchers from the University of Munich and their colleagues from the USA, Germany and Colombia, Geckolepis megalepis is the first representative of the genus Geckolepis, found for 75 years.