Found a way to accelerate computers to the “speed of light” 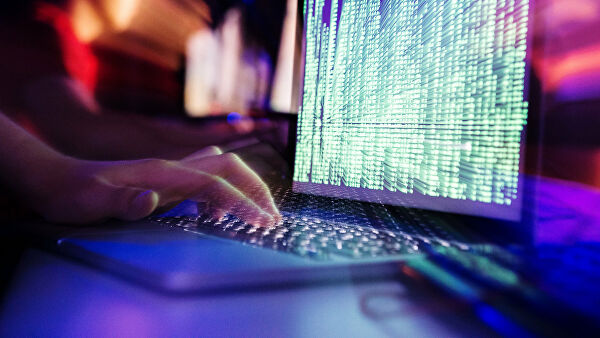 A group of European scientists found a way to transfer electrons in semiconductor circuits on a femtosecond scale, by affecting particles with light.

In the future, this will make it possible to create ultrafast computing devices, for example, computers, whose clock frequency is comparable to light wave oscillations. Briefly about the study is reported in a press release on Phys.org.

Physicists have developed an experimental setup with an ultrafast laser capable of producing one hundred million light pulses per second.

The design also included gold nanostructures suitable for high-precision measurements and electron manipulation. Using a laser, it was possible to “switch” the electric current at a speed of about 600 attoseconds (600 by 10 in minus 18th degree of a second).

This process occurs on a time scale of less than half the period of oscillation of the electric field of the light pulse.

However, a further increase in speed is a difficult task.

The results of scientific work allow us to understand how light interacts with a condensed medium inside semiconductors. Based on the approach of manipulating electrons with the help of light, scientists in the future will study electron transfer in large-scale devices.