Found a way to prolong youth and life by 50% 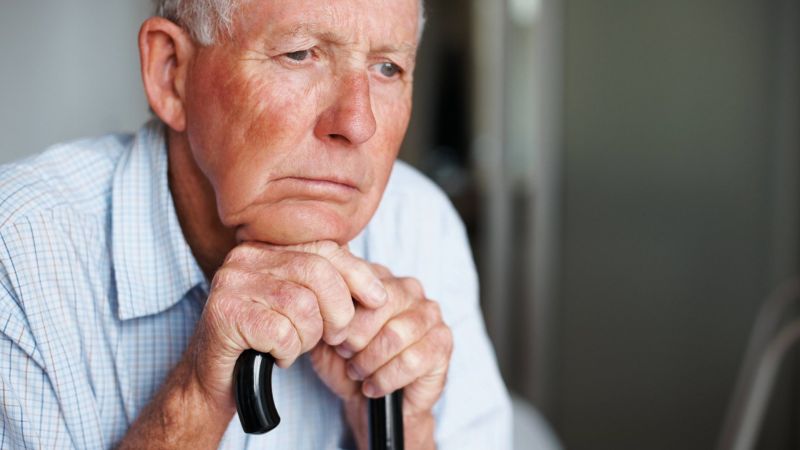 Probably every person at least once in his life thought about what three desires he would have made if he could catch a goldfish. It is also very likely that the most popular option is to live happily ever after. Scientists are working on the realization of this dream is not the first year, occasionally making important discoveries. Recently, they also managed to significantly extend the life of a living creature.

It turned out to be a hardy little round worm, or nematode, of the Caenorhabditis elegans species. He very often acts as a “hero” of such works. The fact is that C. Elegans is genetically very similar to a person and, at the same time, during its short life (about two to three weeks), it shows clear signs of aging. For these reasons, such creatures are an excellent model organism for biologists.

A recent study from the Scripps Institute also worked with C. elegans. They found that blocking a certain enzyme helps to significantly extend the life of nematodes.

In the framework of recent work, specialists studied the role of a long list of enzymes in order to find those that could play a role in the aging of the organism.

By destroying these enzymes in nematodes, scientists could see how this affects the lifespan of creatures. In turn, new knowledge allows us to define new goals for future research on the process of “withering” of the human body.

In the current work, the results of which are published in the publication Nature Chemical Biology, the scientists checked about a hundred compounds whose molecules had a small mass. All of them blocked enzymes called serine hydrolases (serine hydrolases).

“Matabolic processes determine aging and longevity, and serine hydrolases are the main metabolic enzymes. Therefore, we thought that we have a great chance to identify important enzymes associated with aging,” explains the first author of the study, Alice Chen.

The team checked all one hundred compounds on adult worms and measured their life expectancy. It turned out that several compounds increase the lifespan of nematodes by more than 15% (compared to the average).

But one compound stood out among the rest: a carbamate compound called JZL184, when administered at the optimal dose, increased the average lifespan of worms by an astounding 45%.

At the age of 30 days, more than half of the “rejuvenated” scientists worms were still alive and, most importantly, healthy. And almost all the individuals from the control group had already died at this point.

Initially, the researchers did not understand why the substance JZL184 (by the way, created in one of the laboratories of the Scripps Institute) worked this way. This compound was created for mammals to inhibit the MAGL enzyme, but the worms simply do not have it.

On closer examination, experts found that this compound targets a different metabolic pathway that performs the same function as MAGL in mammals.

According to the authors of the work, now that they have found a connection between two paths in different species, they understand where to go further in their research on worms. And, perhaps, this will help them determine how to prolong the youth of people.