Found a way to reverse aging 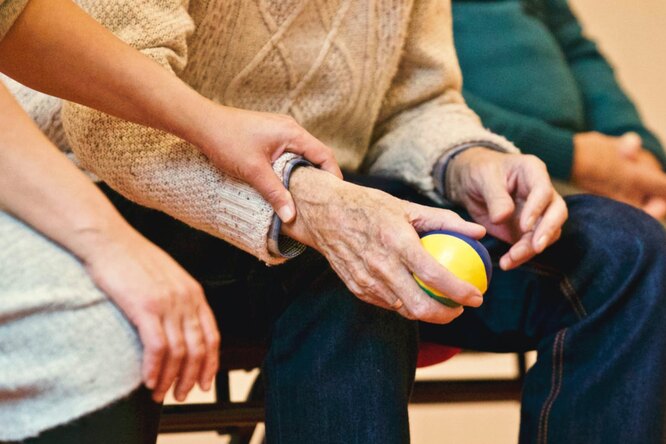 The method is simple and inexpensive, but it has one significant drawback: you need to spend several hours daily in the pressure chamber.

Hyperbaric oxygen therapy is used to treat decompression sickness in divers and to rescue people who have been poisoned by carbon monoxide. The essence of therapy is to inhale pure oxygen in a sealed chamber, which results in oxygenation of the blood and tissues. Previous research has demonstrated the effectiveness of the therapy in stimulating the brain and enhancing cognitive performance. Now scientists have tested how the method affects aging, RIA Novosti reports.

To test, a clinical experiment was conducted in which 35 healthy adults over 64 years old participated, each of whom received 60 therapy sessions within three months. The scientists compared the blood tests taken before the start of the trial, after the first and second months, and two weeks after the end of the experiment. They found in immune cells a 38 percent lengthening of telomeres and a 37 percent reduction in dying cells. The participants in the experiment did not change their lifestyle, diet, and did not take additional medications.

A method that not only stops, but also reverses the aging process, does not require expensive drugs, but uses a simple and well-known method for more than 100 years. However, it has a drawback – you need to spend several hours daily in the pressure chamber.

Telomeres are DNA sequences at the ends of chromosomes. They get shorter as cells divide throughout life, and when they get too short, the cell can no longer reproduce and eventually dies. One of the reasons for aging is the accumulation in the body of such cells that are not capable of further division, therefore, researchers are looking for a way to lengthen telomeres, and one of these is pressure chamber therapy.