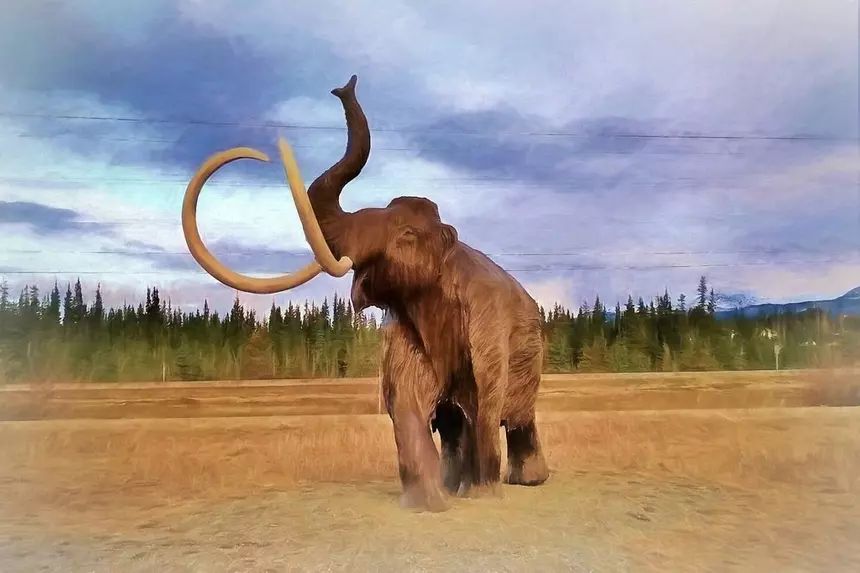 The female mammoth was named Nun cho ga (Nun cho ga), which means “big baby animal” in Han. The remains of the mammoth are unusually well preserved. Their age exceeds 30 thousand years. The animal even has intact toenails, skin, hair, torso and intestines. They found his last meal – grass. 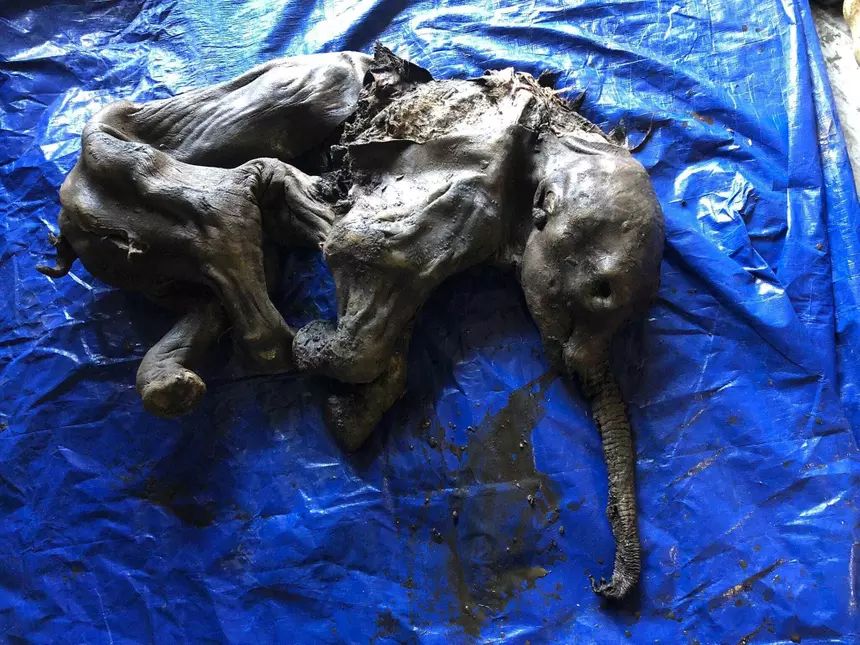 The baby mammoth probably got separated from its mother and got stuck in the mud.

Woolly mammoths the size of African elephants lived tens of thousands of years ago. Early humans hunted them and used mammoth bones and tusks for art, tools, and dwellings. Scientists disagree about what led to the extinction of animals.