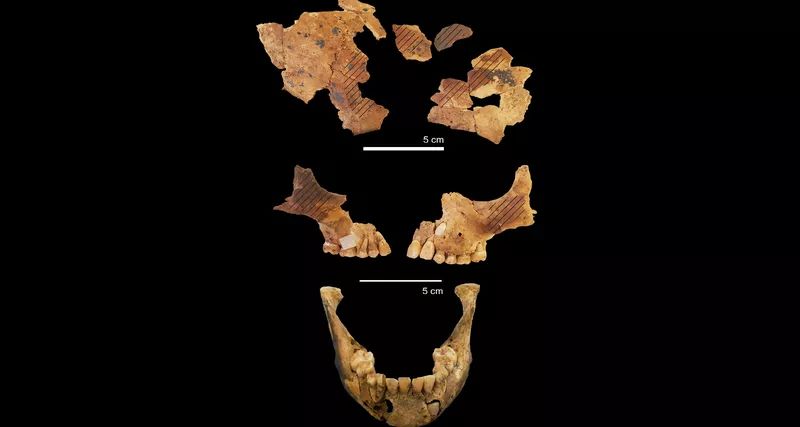 Australian archaeologists have discovered an unusual child burial. He was buried 8 thousand years ago without the bones of his arms and legs.

The child buried on Alor Island in Indonesia was between four and eight years old. Scientists estimated age based on teeth – they belonged to a child between six and eight years old. However, the analysis of the skeleton showed that the child’s age is from four to five years.

Researchers don’t know why there is a mismatch between teeth and skeleton. They speculate it is due to diet or genetic isolation on the island. Previous archaeological work in the same area has shown that the skull sizes of even adult hunter-gatherers were smaller than usual.

Early research showed that the diet of these people consisted primarily of seafood. They got protein from only one source of nutrients – possibly hindering physical development and growth. 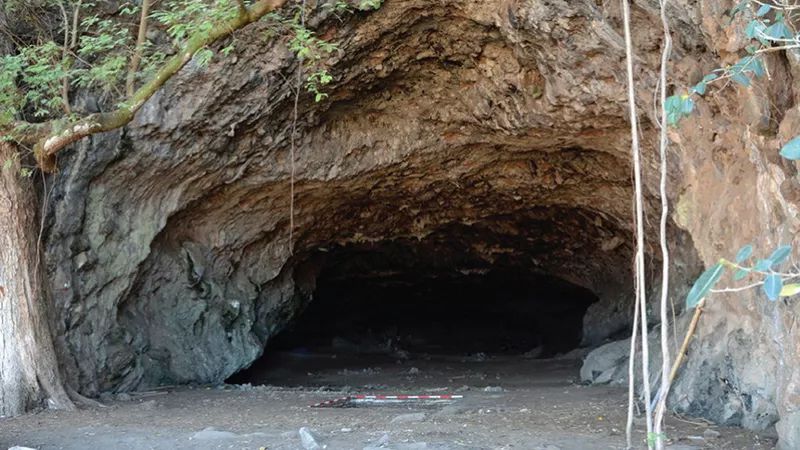 During a ritual or burial ceremony, red ocher, a natural pigment often used in rock art, was applied to the child’s cheeks and forehead. A cobblestone was placed under the child’s head. In addition, the scientists found that the bones of the legs and arms were missing.

The burial, which lacks the legs and arms of the skeleton, is not the only one in this area. However, scientists see this for the first time in a child’s grave. Archaeologists cannot say why limb removal was practiced. They believe that this is due to some local belief system of the people who lived at that time.