Found an ancient mound the size of the UK 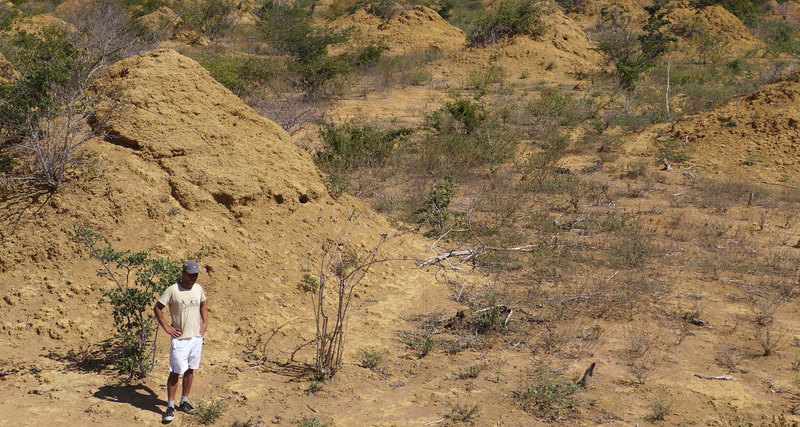 Scientists have found a vast area of ​​regularly located and still inhabited termite mounds in northeastern Brazil. They cover a space about the size of the UK, and they are about 4,000 years old.

Hills that can be easily seen on Google Earth are not nests. Rather, they are the result of the slow and gradual creation of a network of interconnected underground tunnels. The activity of termites for thousands of years has led to the formation of approximately 200 million cone-shaped hills about 2.5 meters high and 9 meters in diameter.

“These hills are created by only one type of termites. The amount of excavated land is about 10 cubic kilometers, that is, 4,000 Egyptian pyramids, and this is one of the largest structures built by one insect species, ”said Stephen Martin, a researcher at the University of Salford in the UK. 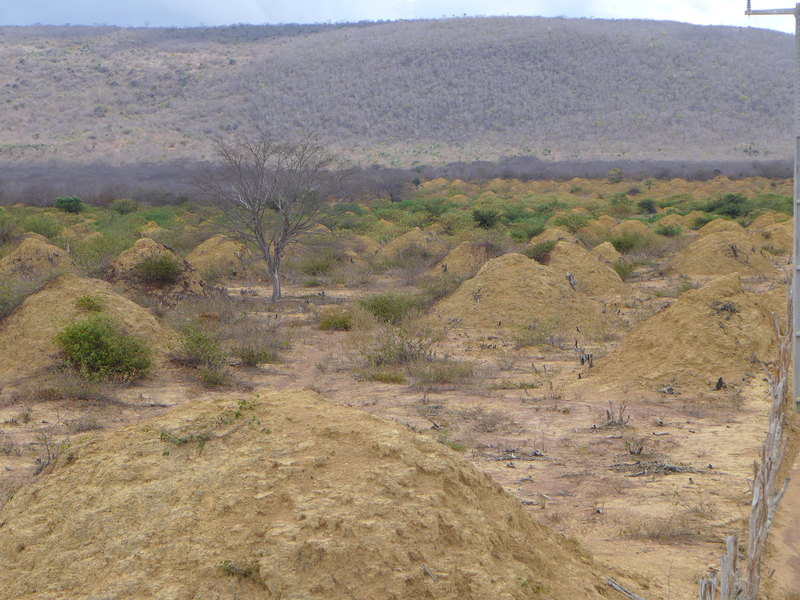 The hills were largely hidden from view due to the coating, deciduous woodland vegetation, one of the most unique biomes on Earth. They were noticed by “strangers”, including scientists, only when part of this land was cleared for pastures in the past few years.

Soil samples from the center of 11 hills showed that their age varies from 690 to 3820 years.

While scientists are studying how termites have organized such a clear structure of the location of mounds, but this unexpectedly found area raises many questions. For example, no one yet understands how these termite colonies are physically structured, since not a single queen’s camera has been found yet.