Found ancient letters with the name of an unknown god 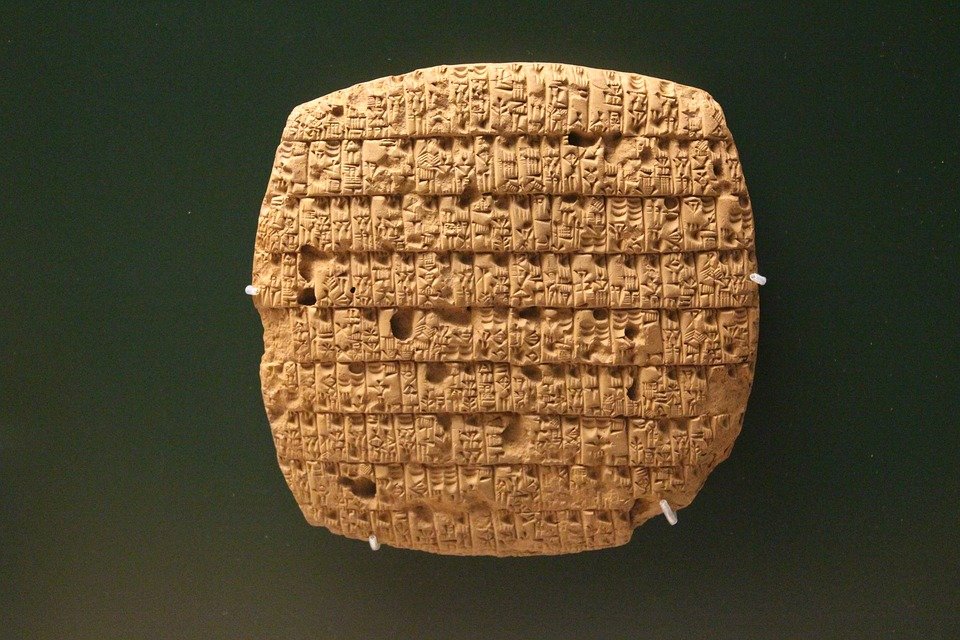 Archaeologists have discovered a 2,000-year-old bronze plate with text that mentions a lost temple dedicated to an unknown god named Attar Harman.

On the discovery tells Live Science. This is an artifact that is believed to have been found in Yemen. However, its history is foggy. According to Bob Dodge, founder of the Artemis Gallery, the artifact was purchased from the California auction house in 2015.

There he came from a private collection. The former owner has already died, and it will be difficult to restore the chronology of the artifact’s movement. Scientists have found that the bronze plate is about 2000 years old.

The text applied to it is written in Sabean. It was used from the beginning of the first millennium BC to the first half of the 6th century AD by the people inhabiting the territory of modern Yemen.

The inscription states that the plate was taken from the temple of a god called “Attar Harman” (Athtar arman). Such a deity was not previously known to science. The text contains the word “ban”, which translates as a temple.

According to scientists, the religious building was located in close proximity to the city of Sana’a – the capital of Yemen. Presumably, the plate was created in the same period of time when this city was founded.

By the way, in 1909, in a small satellite town of the capital of Shibam, a similar plate was found, in the text of which the word “ban” was also mentioned.

Researchers suggest that the unknown god was worshiped by members of one of the many “communes” who lived in the vicinity of Sana’a.