Found in Yakutia mammoth was called a scientific paradox 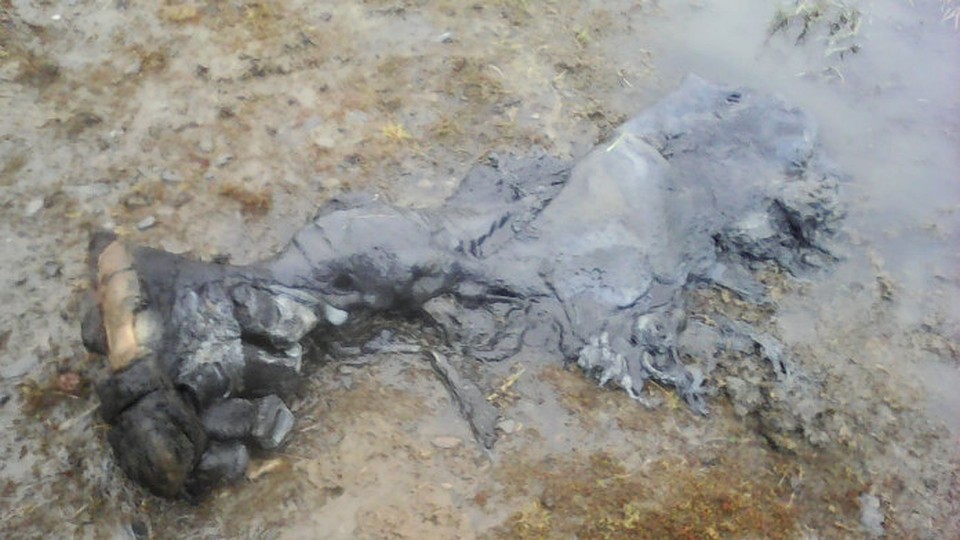 Mammoth, found on the island of Kotelny, will be brought to Yakutsk in early September. Remains of a fossil animal were found during the expedition to the Novosibirsk Islands by employees of the regional branch of the RGO and the Academy of Sciences of Yakutia. All the remains can not be removed because of the peculiarities of the burial.

A shovel, part of the front leg of the first small mammoth found, as well as several dozen bones of other mammoths and a skull of a woolly rhinoceros. All the finds of the second stage of the expedition to the Novosibirsk Islands have already been loaded onto the ship and sent to Yakutsk. A valuable paleontological cargo weighing about 500 kg will arrive in early September.

According to scientists, the uniqueness of the discovery of a small mammoth in its paradoxicality. Until now, it was believed that dwarfism is the result of the residence of mammoths on the island. But in this case we are not talking about the island, because in those days Kotelny was part of a large land.

Unfortunately, it was not possible to take out immediately all the remains of the found animal. The burial mammoth can not be excavated in the summer, as it is in the tidal zone. Excavations will be possible after everything freezes. While scientists will study the material that was sent to Yakutsk. The back part of the carcass, which, according to scientists, has been preserved completely, paleontologists plan to unearth next year, YSIA reports.