Found new confirmation of the intelligence of Neanderthals 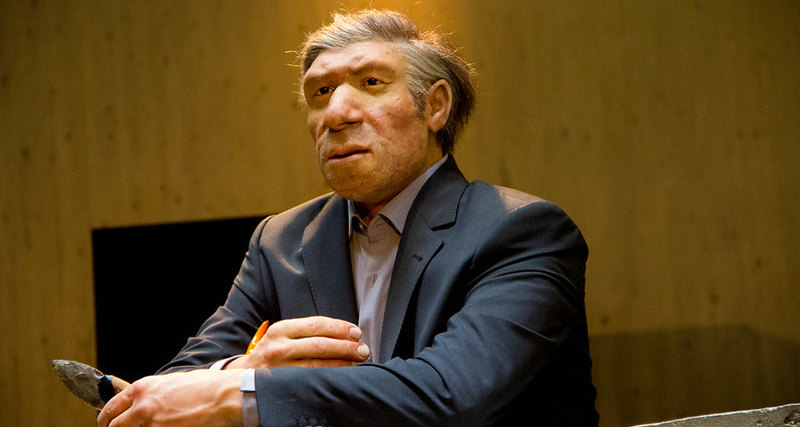 Analysis of the bone tools of Neanderthals showed that their mental abilities went beyond the generally accepted framework.

Researchers at the University of California at Davis have carefully studied one of the Neanderthal guns found in southern France. This is a lissoire, a blunt bone tool that was used to smooth skins. After conducting analyzes using a mass spectrometer, scientists learned exactly which animal bones were used to make these tools.

It turned out that the lissoirs were made mainly from the edges of bison and bison. But at the same time, judging by the found remains of bones, the main object of hunting of ancient people in this area were deer. Selecting the bones of bison and bison, Neanderthals, according to research leader Naomi Martisius, acted on purpose. It was the large and stiff bones of these animals that were most suitable as tools for the hard work of processing hides.

“Neanderthals well understood that they needed a special tool for a specific task. They figured out what works best, and then they specifically looked for it, ”Martisius says. “They deliberately cut out these large bones from bison and bison when they came across them during the hunt, and then used them for a long time, as we do with our beloved screwdriver.”

By the way, representatives of traditional cultures use lissoirs for processing in the modern world. And the found tools belonging to Neanderthals were made about 50 thousand years ago.