Found the explanation of the mechanisms of death and aging 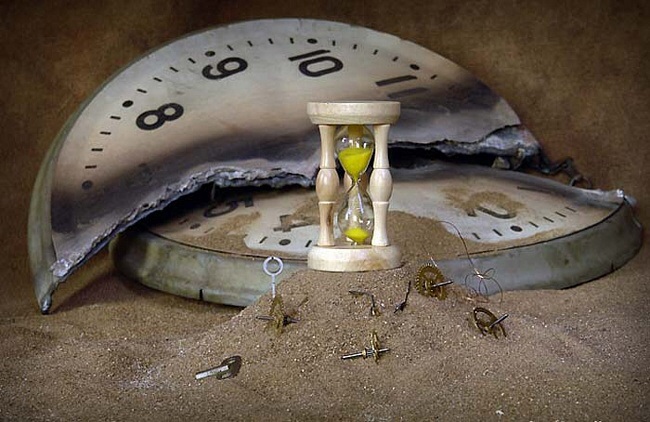 Defeating aging — old dream of man. However, scientists, despite numerous studies, there is still no full understanding of why with age, body function gradually broken, and the organs fail. .

One of the most important discoveries in biology of human aging was done over 50 years ago. In 1961, the Professor of anatomy, University of California Leonard Hayflick found that human cells die after about 50 divisions, and as you get closer to that point showing signs of aging. This phenomenon is associated with shortening of telomeres — the end parts of chromosomes that protect a vital part of your DNA from damage. When the telomeres disappear, the cell starts a self-destruct mechanism.

Although some activists of the anti-aging still believe telomere shortening main reason for the slow extinction of the functions of the body and subsequent death, scientists have proposed other theories. For example, the gradual accumulation of DNA mutations, evolutionary programming or the effect of free radicals. Despite the fact that from the opening of the Hayflick limit was almost half a century, there is still no full understanding of what causes organisms to age.

Gerontologist Augsburger Brett (Brett Augsburger) from Auburn University in USA have developed a new approach to determine the causes of aging. In his article, a Preprint of which is published in the repository bioRxiv.org he suggested that the key to solving the problem can be non-equilibrium thermodynamics, which describes systems that are not in a state of thermodynamic equilibrium. According to scientists, life expectancy depends on the rate of destruction of biological molecules and the inevitable loss of information. It becomes clear why defeating aging is impossible in the near future: fundamental physical laws do the wear and tear of the body is inevitable.

The new approach explains some of the paradoxes that arise in other models of aging and reveals fundamental flaws in the theory of disposable soma, which was proposed in 1977, British biologist Thomas Kirkwood, Thomas Kirkwood).

The disposable soma theory assumes that the body must have a certain amount of energy to maintain metabolism, reproduction, recovery, and other functions. As the amount of food is always limited, have to compromise. Since the mechanisms responsible for regeneration, don’t receive the energy sufficient, the body begins to age. Some experts believe that the limiting resource is time, not energy. According to this view, for each organism there exists an optimal length of gestation when the offspring would be the most viable. However, it limits the time you can devote to growth and development. Thus, the rate of development and pregnancy are influenced by natural selection. Acceleration of pregnancy limits the time available for the repair of cellular damage. This, in turn, leads to the accumulation of defects and reduced lifespan compared to organisms with a long period of gestation. 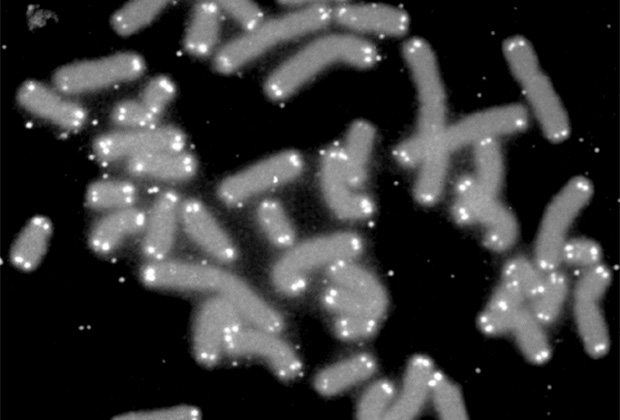 The second law of thermodynamics suggests that all forms of energy tend to move to less ordered state, in other words, to dissipate in space. Any nonequilibrium system, including live organisms that will convert so the energy until they reach a point of equilibrium — in this case, the state of death. Many creatures able to withstand the transition to a state of balance long enough to develop and reproduce. For different types this time takes from several hours to decades. 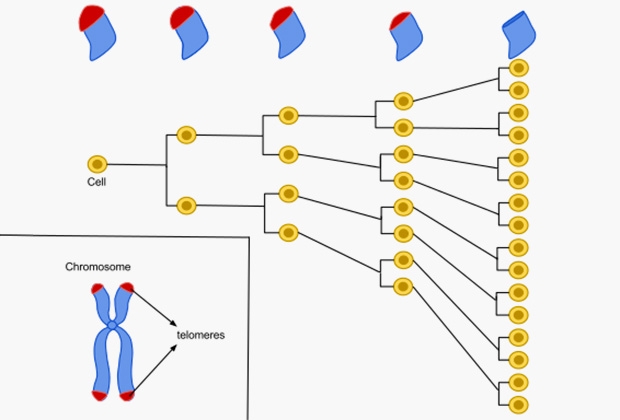 The limit of Hayflick, limiting the division of somatic cells

In living organisms, far from a state of thermodynamic equilibrium, the free energy is concentrated in the chemical bonds of large biomolecules. This gives you the ability to flow various processes from unfolding of proteins and untangling of DNA to hydrolysis, oxidation and methylation. Augsburger modeled system, which demonstrated that biomolecules must inevitably deteriorate, with the result that the energy is dissipated. Moreover, any processes occurring in the body contribute to the approximation of the equilibrium, including the generation of electric pulses.

The author came to the conclusion that the recovery mechanisms of the molecules does not guarantee that the information contained in DNA to persist in individual cells, so it must inevitably decline. As a result, the viability of the organism is also reduced. If you consider that the cells acts a kind of natural selection, that due to mutations in DNA can result in a situation where the individual cells (dividing as a result of mitosis) get advantages over other cells that do not have useful for a person in General. Their removal may delay the negative effects, but over time more and more cells become defective. Therefore, if the organism lives long enough, he not only is aging inevitable, but sooner or later it affects cancer. 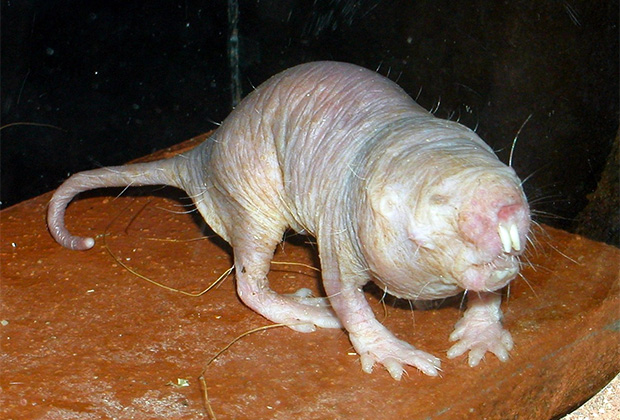 Naked mole rats, like many animals, suffer from cancer

It is believed that some species — for example, naked mole rats (Heterocephalus glaber) is not suffering from cancer. However, this view is wrong because of the emergence of malignant tumors requires time. Recently an article was published in which scientists have described the first case of cancer in H. glaber.

The search for longevity genes is useless in the sense that the editing using the methods of genetic engineering will greatly extend the life of complex organisms such as man. Furthermore, such manipulation can cause harm, so the author advises to move away from the approach that focuses on establishing links between genes and certain signs of aging. In the best case, genes are not the full set of factors of longevity.

What might be a way to defeat aging? Very complex and beyond the capabilities of modern biotechnology. As the aging process are a consequence of the fundamental laws, to eliminate the causes underlying aging, yet surreal. An effective approach in this case could be the creation of DNA libraries, which store information about the undamaged genes. On their basis it is possible to synthesize young stem cells for transplanting into the old body. According to Augsburger such methods are more effective than currently existing.