Found the first prehistoric figurative painting in the Balkans 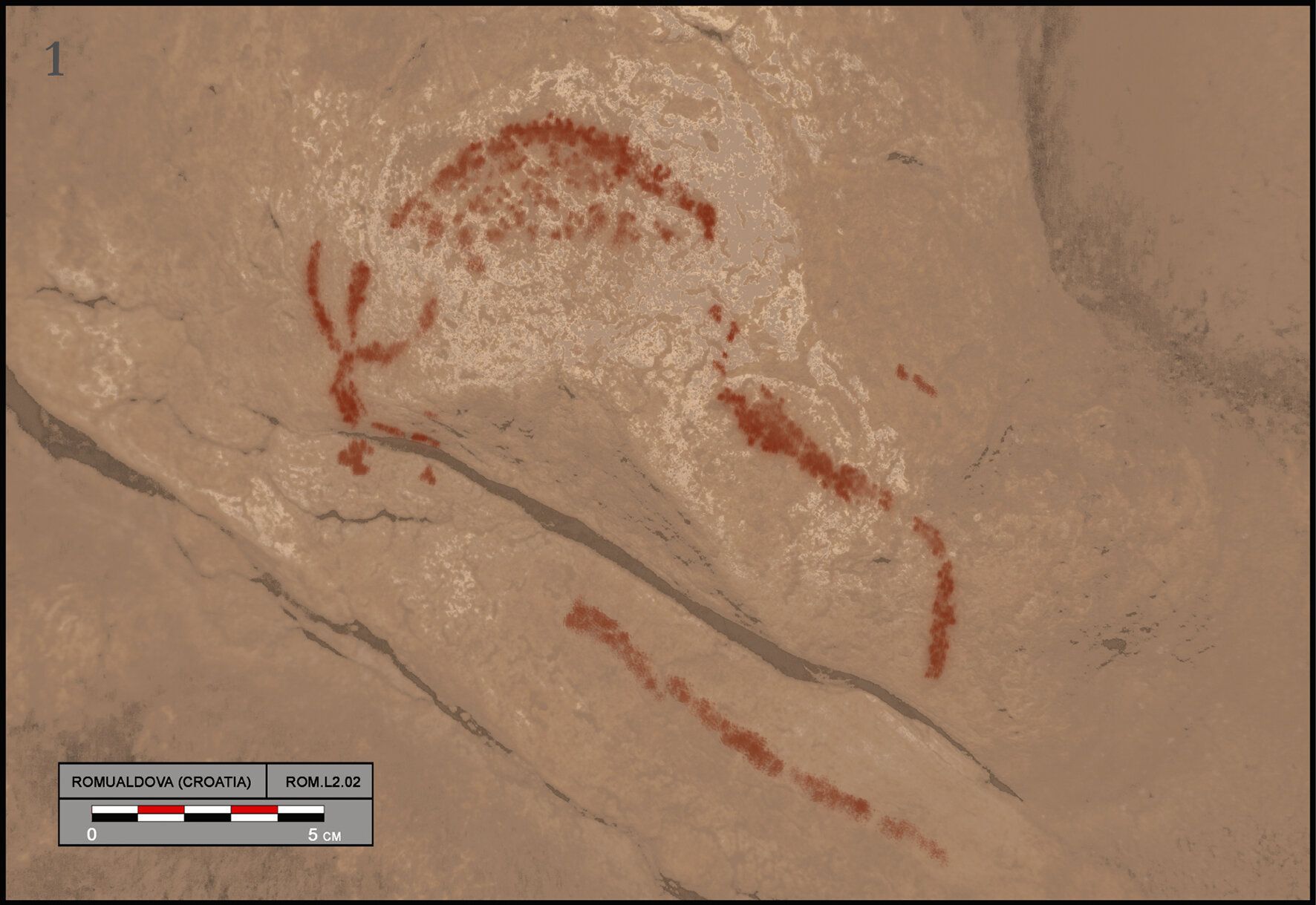 An international team of scientists led by an archaeologist from the University of Southampton and the University of Bordeaux discovered the first instance of Paleolithic figurative cave art on the Balkan Peninsula.

Dr. Aitor Ruiz Redondo together with researchers from the universities of Cantabria (Spain), Newfoundland (Canada), Zagreb (Croatia) and the Archaeological Museum of Istria (Croatia) studied the drawings, which can reach 34 thousand years. This is reported in the article of the magazine Antiquity.

These cave paintings were originally discovered in 2010 in the Cave of Romuald in Istria, Croatia, when the director of the Archaeological Museum of Istria, Darkko Komsho, noticed red remains in the depths of the cave. After this discovery, the team led by Dr. Ruiz Redondo conducted a detailed analysis of the drawings and their archaeological content.

As a result, it turned out that some figurative drawings, including images of a bison, a capricorn, and possibly two anthropomorphic figures, are chronologically related to the Paleolithic. Moreover, the excavations carried out under these drawings revealed the remains of that period: flint tools, ocher pencils and several pieces of charcoal. 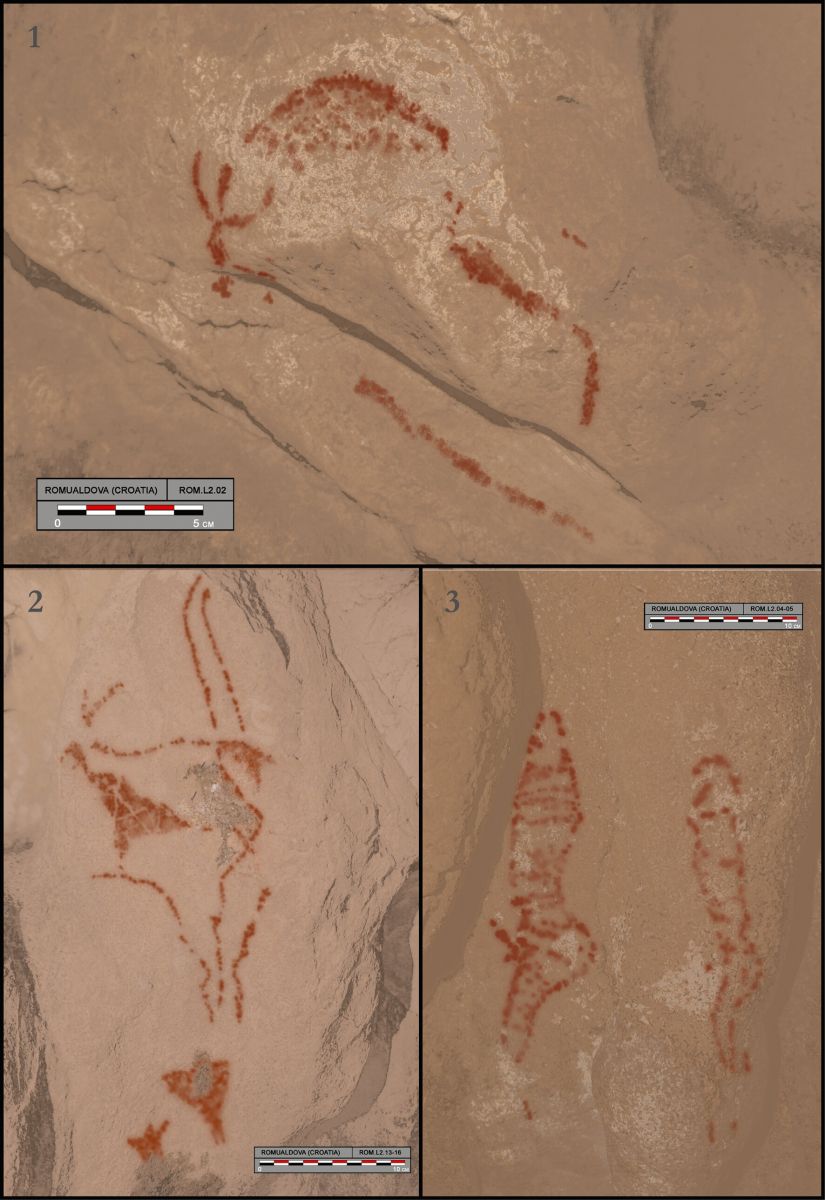 Radiocarbon analysis of these objects shows that their age is about 17 thousand years, and indirect data suggest that the figures refer to an even earlier period – about 34-31 thousand years ago. Further research will be required to establish the exact age.

This discovery extends the currently poor register of Paleolithic art in South-Eastern Europe. It also makes Romuald’s cave the first place in this region where figurative Paleolithic art was discovered.

“The importance of this find is high, as it gives a new understanding of the Paleolithic art in the territory of Croatia and the Balkan Peninsula, and also shows its connection with contemporary phenomena throughout Europe,” says Ruiz Redondo.

The new project, launched by Ruiz Redondo and his team and funded by the British Academy, will develop further research for the next two years.