Found the main carrier of coronaviruses 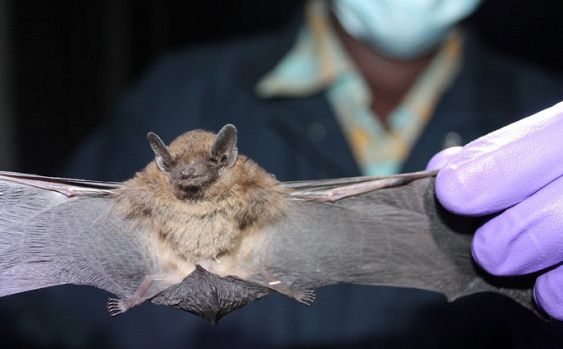 To find the most dangerous animal from the point of view of the spread of coronaviruses, American biologists studied organisms inhabiting the territory of 20 countries. Representatives of the coronavirus family cause serious diseases in humans and animals.

The study was conducted on three continents for five years. The focus of scientists was on coronaviruses – a family that causes, for example, severe acute and Middle Eastern respiratory syndromes. The authors of the study studied more than 19,000 samples taken from bats, rodents, primates and humans in areas where the transmission of the virus from animals to humans is most likely. These include, for example, areas for deforestation and ecotourism.

As a result, scientists identified 100 different coronaviruses and found that more than 98% of the animals carrying the viruses are bats (282 species from 12 families). Extrapolating the results of the study to all 1200 species of bats, scientists received 3,200 coronaviruses, most of which, according to scientists, have yet to be discovered and described.

“This study fills a huge gap in our knowledge of the diversity of coronaviruses in animals. Mapping the geographical and genetic diversity of viruses is the most important first step to understanding and preventing the transformation of the virus into a threat to people, “said the first author of the article, professor of epidemiology at Columbia University Simon Anthony.