Found the most ancient venomous animal 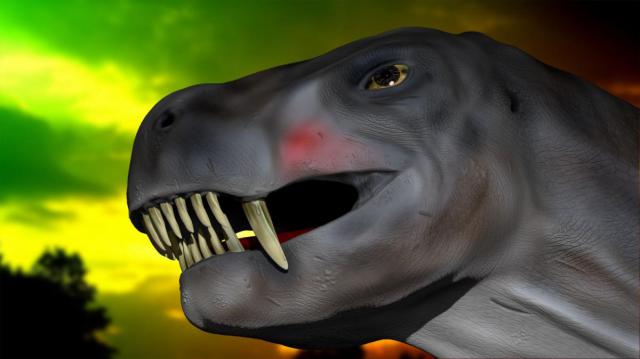 A group of scientists from Wits University has discovered the oldest poisonous vertebrate animal. They found therapsida kind Echambersia that lived on the territory of modern Africa about 250 million years ago. In the upper jaw of this animal with fangs paleontologists have discovered a deep hole, where, scientists believe, was gland producing poison.

Today, the most known poisonous members of the animal world are snakes. The most ancient remains of these creatures specialists date back 167 million years. However therapsida Echambersia lived 260 million years ago, 100 million years earlier. 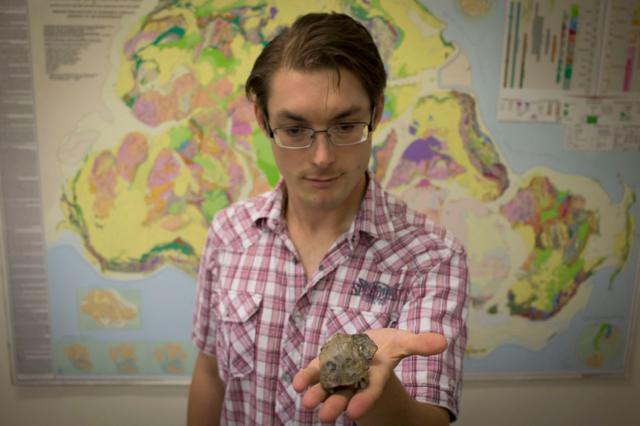 Unlike snakes, such as cobras and vipers, whose venom is quickly injected through channels in the teeth, the poison of Euchambersia numb in the mouth and then the teeth into the victim’s body. 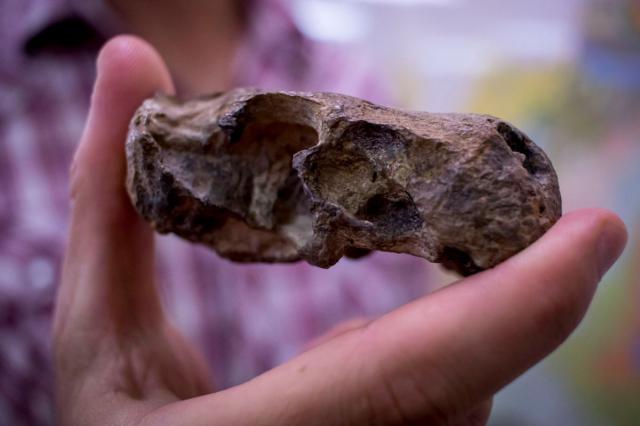 According to scientists, the poison these therapsida could use both to protect and to attack.

Paleontologists have conducted computer tomography of two skulls Euchambersia. The first was discovered in 1932, the second in 1966. Both were found on a farm in the area of the Wild Coast in South Africa. Although the remains of these instances was detected with a difference of 34 years, they were just a few metres from each other.

Euchambersia looked like the size of small dogs length 40 – 50 cm Scientists consider them relatives of the first mammals, not snakes. Today, every year to find new poisonous mammals. Experts believe that the mammals that lived millions of years ago, could produce the poison, but eventually lost this ability, and only some of them kept it.