Found the remains of an extinct shark with “space” teeth 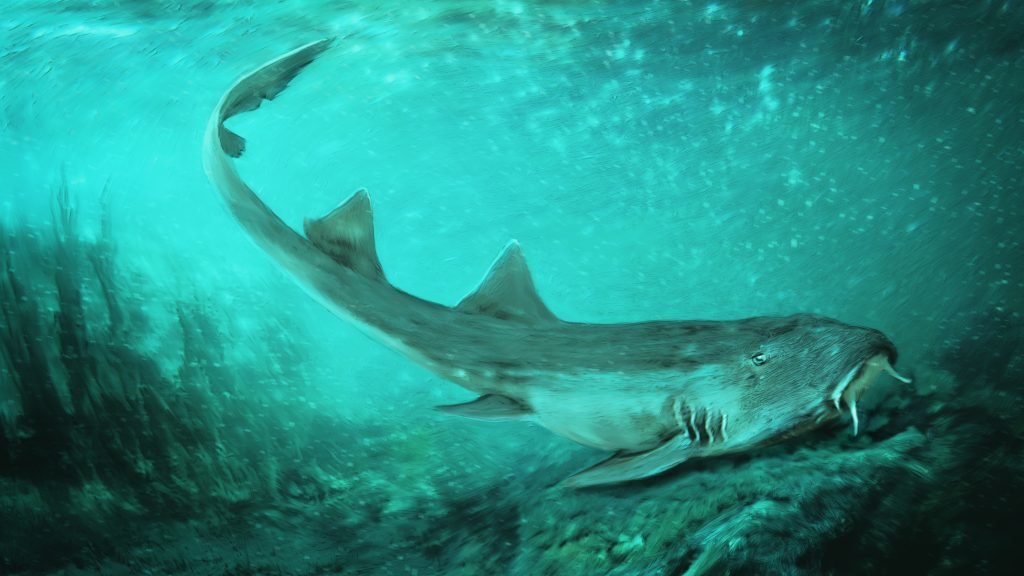 The opening is reported on the university website. The previously unknown shark species was named Galagadon nordquistae in honor of Galaga. The whole thing is in the shape of teeth, which resembles the alien spaceships from this game.

The teeth were found in an ancient sedimentary layer. Their age is about 67 million years. The teeth were truly tiny — each less than a millimeter across. Scientists say that without a microscope, they simply might be accidentally thrown away.

Unlike his giant cousin, the megalodon, the extinct Galagadon was a small shark. Its length varied from 30 to 45 cm. The modern descendant of this species are carpet sharks.

Galagadon lived in the era of the Cretaceous period in the waters of the modern state of South Dakota. By the way, his remains were found next to “Sue” – the world’s most famous tyrannosaur fossil.

“Today it may seem strange, but about 67 million years ago, what is now South Dakota was covered with forests, swamps and meandering rivers,” said study co-author Terry Gates. “Galagadon did not intend to hunt dinosaurs caught in rivers. The teeth of this shark were good for catching small fish and crushing mollusks. “